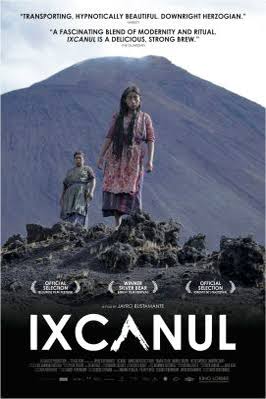 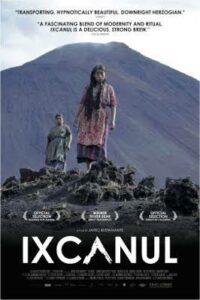 The Hispanic Film Series offered by the Missouri University of Science and Technology arts, languages, and philosophy department will conclude this April with a viewing of the drama “Ixcanul, Volcano.”

The film, which is free and open to the public, begins at 7 p.m. Friday, April 28, in Room G-5 of the Humanities and Social Sciences Building on the Missouri S&T campus. The film will be screened in Spanish with English subtitles.

“Ixcanul, Volcano” centers on the life of 17-year-old Maria, a Mayan girl living on the slopes of an active volcano in Guatemala. Maria’s parents have arranged a marriage for her, but her suitor must spend months working in the city before they can wed. Maria accompanies her husband-to-be to the city, a world she knows nothing about. When problems arise for the couple she must find her way in her new surroundings.

Released in 2015, the film is a production of Guatemala.

On April 17, 2017. Posted in College of Arts, Sciences, and Business, Department of Arts, Languages and Philosophy, Events, Featured