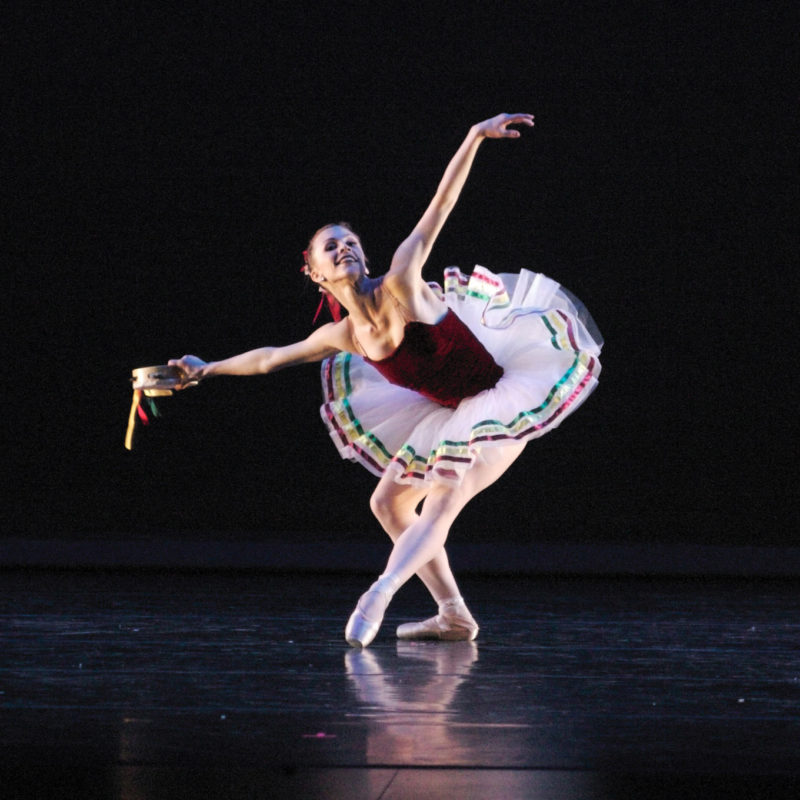 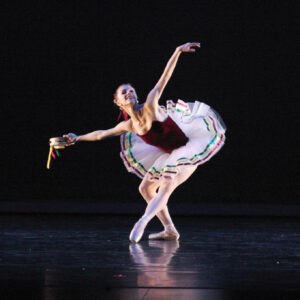 The Russian National Ballet Theatre will perform Peter Tchaikovsky’s “Sleeping Beauty” on the Leach Theatre stage as a part of the 2016-17 Campus Performing Arts Series at Missouri University of Science and Technology next month.

Tickets for this performance are sold out at this time, but a select number of tickets will be available from the Leach Theatre Box Office beginning at 6:30 p.m. on the day of the event.

“The Sleeping Beauty” is a romantic fairy tale for all ages. Originally composed when Tchaikovsky was commissioned by the director of the Imperial Theatres in St. Petersburg. The completed piece premiered in 1890. The story follows the original Brothers Grimm story of a princess who is cursed by a witch at the celebration of her birth to fall into a 100-year sleep when she pricks her finger on a spinning needle. In the original Brothers Grimm tale the King and Queen survive the 100-year sleep to see their daughter’s wedding to the prince. The Russian National Ballet’s production features a company of 50 dancers to bring this classic tale to life on stage.

The performance of “The Sleeping Beauty” by the Russian National Ballet is sponsored by Bob and Susan Hooper, Phelps Country Regional Medical Center and public radio station KMST.