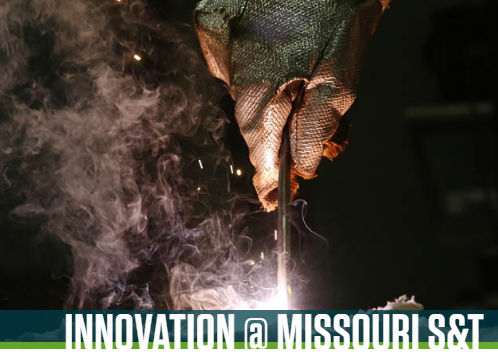 Five of the seven proposals to receive innovation funding this academic year were from students. 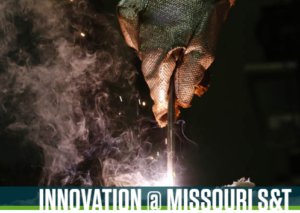 Five of the seven proposals to receive innovation funding this academic year were from students.

From a proposal to create synthetic amino acids to help meth babies recover from addiction to the design of a new type of robotic joint to simplify complex movements, some inventive ideas of several Missouri University of Science and Technology students are a step closer to reality thanks to the university’s Miner Tank project.

Based on the hit TV show “Shark Tank,” Miner Tank is a resource for entrepreneurially minded Missouri S&T students, faculty and staff to pitch their ideas for projects before the Missouri S&T Innovation Team, a panel of students, alumni, faculty and staff. Presenters only have six minutes to explain their ideas to the panel, which then follows up with questions for the individuals. The Innovation Team then determines which ideas merit funding and awards grants to support what they select as the best ideas.

Five student projects were among seven projects funded by Miner Tank this year, its third year of operation. The project is part of a broader effort to integrate a spirit of innovation into the Missouri S&T culture, says Rose Horton, executive director of strategy, planning and assessment and member of the Innovation Team. Horton also coordinates the Miner Tank pitch sessions, which are held once a semester.

Three student projects were funded this semester and two were funded in the fall 2016 semester.

This semester’s funded student projects are:

In addition to these initiatives, the S&T Innovation Team also awarded grants to researchers for two other projects: the 3-D printing of materials for use in separating gases to potentially remove carbon dioxide from indoor environments and a study of radioactive nanoparticles for possible cancer treatment.