A funny thing to happen on the Leach Theatre stage 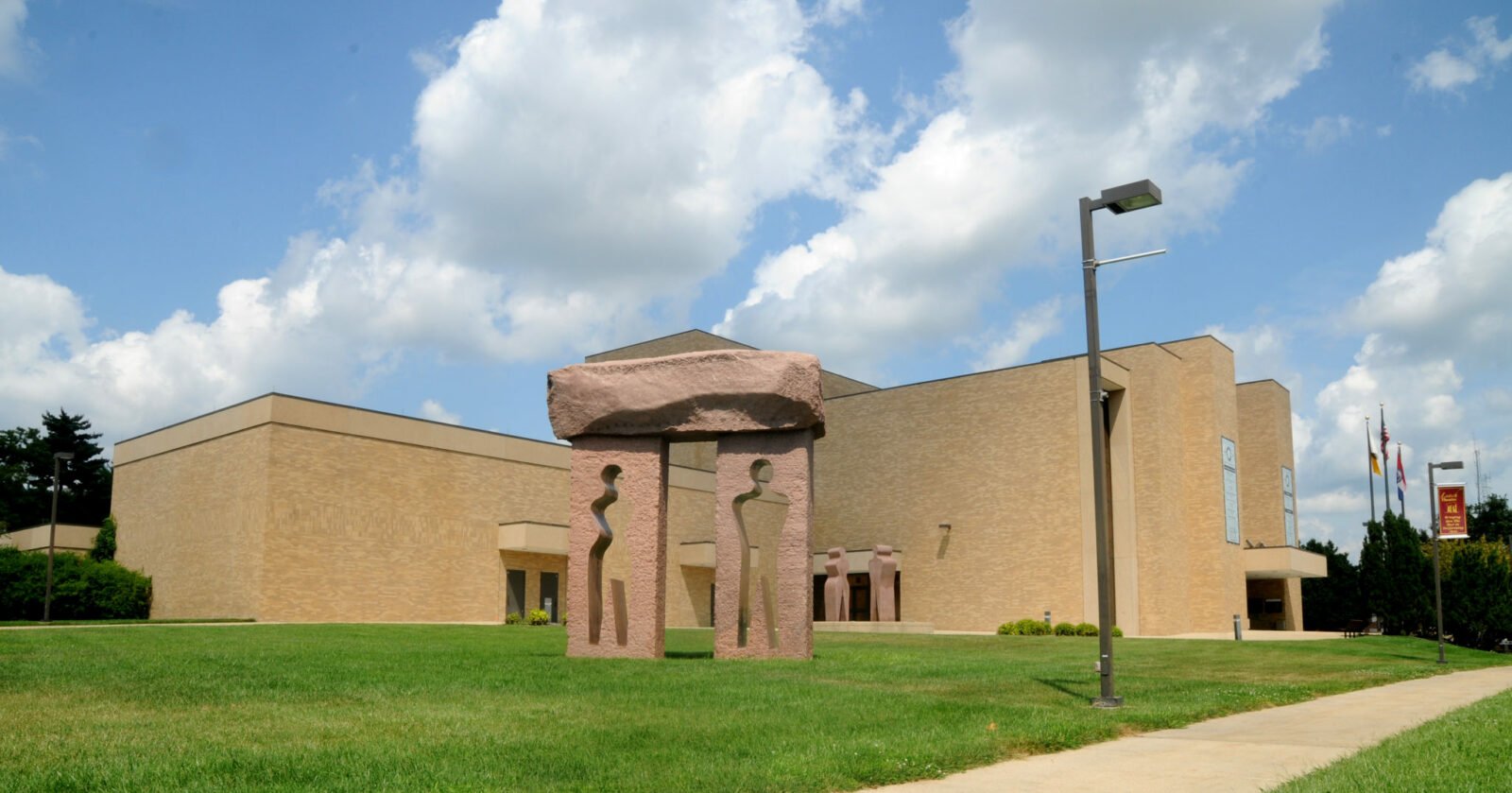 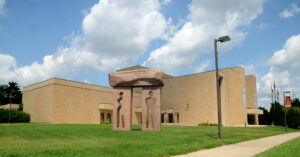 The Miner League Theatre Players at Missouri University of Science and Technology will perform a production of “A Funny Thing Happened on the Way to the Forum” April 20-23 in Leach Theatre of Castleman Hall.

“A Funny Thing Happens on the Way to the Forum” centers on Hero and his journey to capture the heart of Philia, the courtesan who lives next door. In exchange for his freedom, Hero’s servant Pseudolus agrees to help Hero win her. Along the way the audience in introduced to a comedic cast of characters including Hero’s parents, Senex and Domina, and the lady herself, Philia. The show first opened on Broadway in 1962 and won a Tony Award for best musical that same year.

“This is one of the funniest farces of all time—people can forget their worries for a couple of hours and just escape into fun,” says Jeanne Stanley, an associate professor of theatre at Missouri S&T.

For more information contact the Leach Theatre Box Office at 573-341-4219 or by email at leach@mst.edu.

The following Missouri S&T students will participate in the performances:

• Lydia Aiken, a junior in psychology from St. Louis, who plays Marcus Lycus

• Donovan Chambers, a junior in electrical engineering from Independence, Missouri, who plays Hysterium

• Hannah Christy, a sophomore in technical communication from Ladue, Missouri, who plays Domina

• Rachel Craft, a senior in biological sciences from Chesterfield, Missouri, who plays Vibrata

• Danielle Emanuel, a freshman in biological sciences from St. Louis, who plays Gymnasia and Protean

• Katherine Feissle, a freshman in computer science from St. Louis, who plays Courtesan and Protean

• Damon Fox, a sophomore in computer engineering from Joplin, Missouri, who plays a Gemini Twin and Protean

• Kyara Holloway, a junior in biological sciences from Windfield, Missouri, who plays Tintinabula and Protean

• Haley Jenkins, a sophomore in engineering management from Bolivar, Illinois, who plays Gemini Twin and Protean

• Chris Kidwell, a junior in civil engineering from Arnold, Missouri, who plays Hero

• Nick Schaeffler, a senior in architectural and civil engineering from Fenton, Missouri, who plays Pseudolous

• Peyton Shaw, a sophomore in geological engineering from Palmer, Alaska, who plays Philia

• Faith Van Wig, a senior in computer science from Ashland, Missouri, who plays Erronius and Protean

On April 11, 2017. Posted in College of Arts, Sciences, and Business, Department of Arts, Languages and Philosophy, Events, Featured