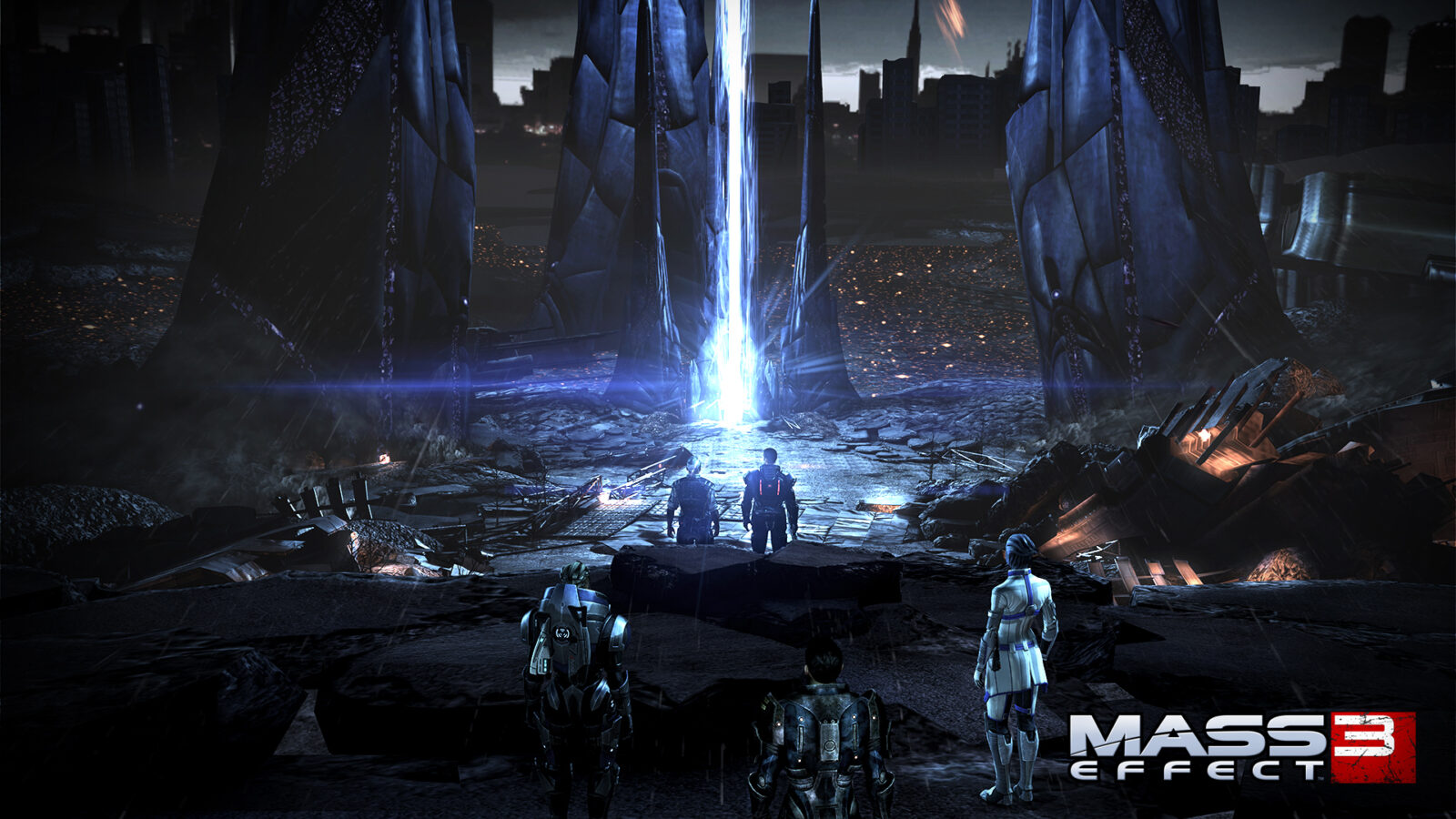 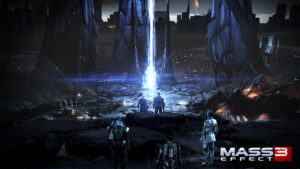 The fallout from the poorly received ending of the third video game in the popular series Mass Effect could doom the upcoming release of “Mass Effect: Andromeda,” say researchers at Missouri University of Science and Technology.

On the other hand, they say, if developers learned the right lessons from the previous release, then “Andromeda” could actually redeem the Mass Effect franchise.

“The previous Mass Effect game and its reception demonstrates the importance of endings in storytelling,” says Dr. Daniel Reardon, assistant professor of English and technical communication at Missouri S&T. “Game developers are in a gray spot right now that blurs the line between cinema and interactive gaming.”

Gamers offered substantial feedback on the previous Mass Effect release, which is a part of a science fiction role-playing series with third-person shooting elements.

In Mass Effect 3, the game ends with a cinematic cut-scene meant to tie together and complete the story. Throughout the game, players have several seemingly game-changing choices to make. But after several play-throughs, gamers realized that their decisions did not matter, as each choice led to a similar ending.

“Reviews were mixed, and social media platforms were awash with users reaching out to developers for an explanation,” says Reardon. “Eventually, the developers released a free download including an expanded ending scene. But what all that controversy really showed us was that co-creation of games is moving up in priority for companies.” 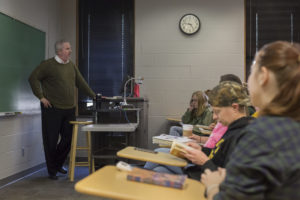 Reardon and his co-authors studied the challenges of co-creation in gaming – i.e., incorporating feedback from players as a game is actively being developed – and found that marketing in the industry has changed.

“Gamers have an unparalleled access to game developers these days; and it seems like there is a mandate for industry insiders to be active on social media, particularly Twitter, to update and respond to users to avoid the mistakes seen in Mass Effect 3,” says Reardon. “This is a double-edged sword though, because fans will have higher expectations and think that they have a larger role in the development of a game’s story than they actually do.”

Social media interaction is a cheap and easy marketing tool, Reardon says, and it makes the writer get to the point immediately, owing to character limitations. Reardon says he sees 5-10 tweets a day from the developers he monitors and almost all are directly responding to fans’ questions.

Reardon suggests the idea that a “save state” of gaming led users quickly becoming experts at meta-gaming – maximizing character potential by looking ahead in the game’s progress. He likens save state to reading a choose-your-own-adventure book and flipping ahead to check the next section while keeping your finger on the previous page to return to if needed.

While looking for a critical focus to analyze the Mass Effect 3 ending controversy, the researchers found explanatory concepts in Michel de Certeau’s book “The Practice of Everyday Life.” Though published over 30 years ago, the French philosopher’s book describes the strategic actions of owner-producers and the tactics of user-consumers in terms that can be used to understand ownership of a game.

“We must remember that the field of digital gaming is relatively new, and the developers are often seen as a type of artist,” says Reardon. “It then leads to the age-old question of, once published, who actually owns the work of art? Is it the creators and their intentions, or the users and their interpretations?”