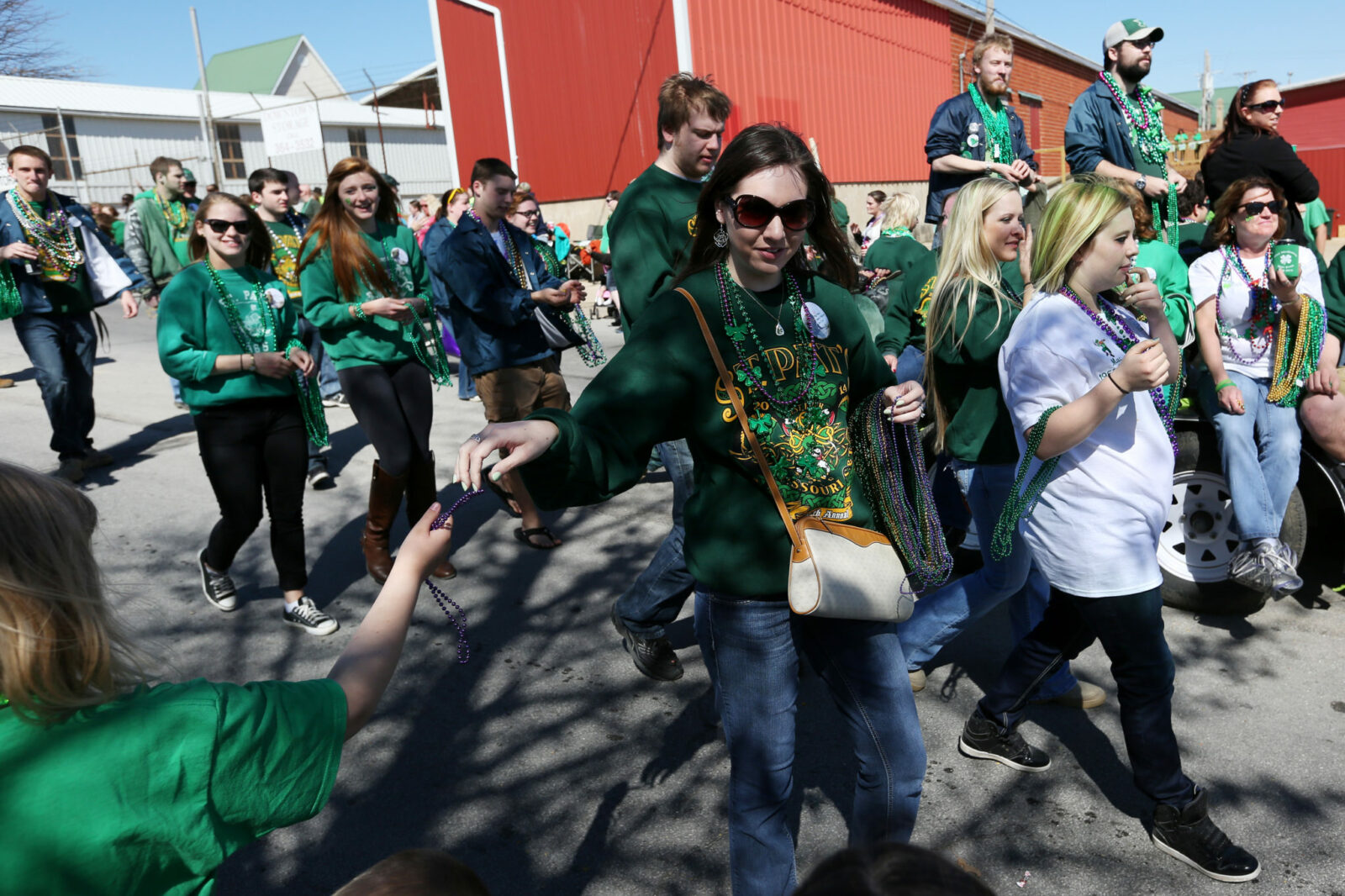 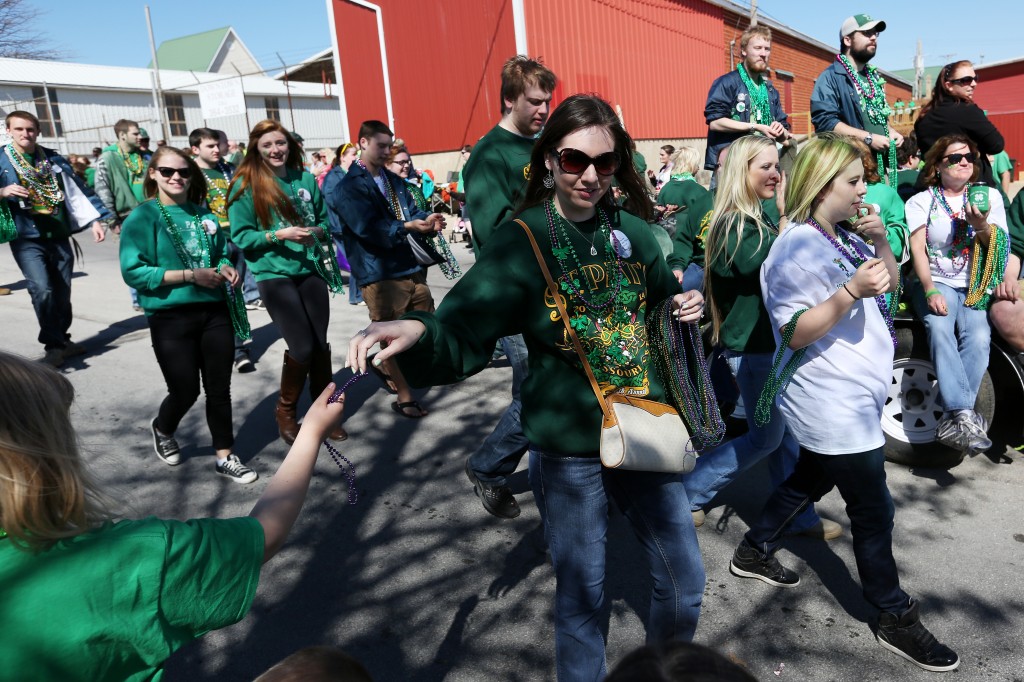 Missouri University of Science and Technology is preparing for the 109th “Best Ever” celebration of St. Pat’s in Rolla, and the 2017 Queen of Love and Beauty candidates have been announced.

The queen and her court will be crowned during coronation ceremonies to be held at 9 p.m. Friday, March 17, in Leach Theatre of Castleman Hall on the Missouri S&T campus. Honorary Knights and Student Knights will also be honored during coronation.

The Queen of Love and Beauty, her court and the rest of the candidates will all have places of honor on the queen’s float during the 2017 St. Pat’s Parade, held in downtown Rolla at 11 a.m. Saturday, March 18.

The 2017 queen candidates are as follows:

— Tegan Brand, a senior in geology and geophysics representing General Delegation of Independents.