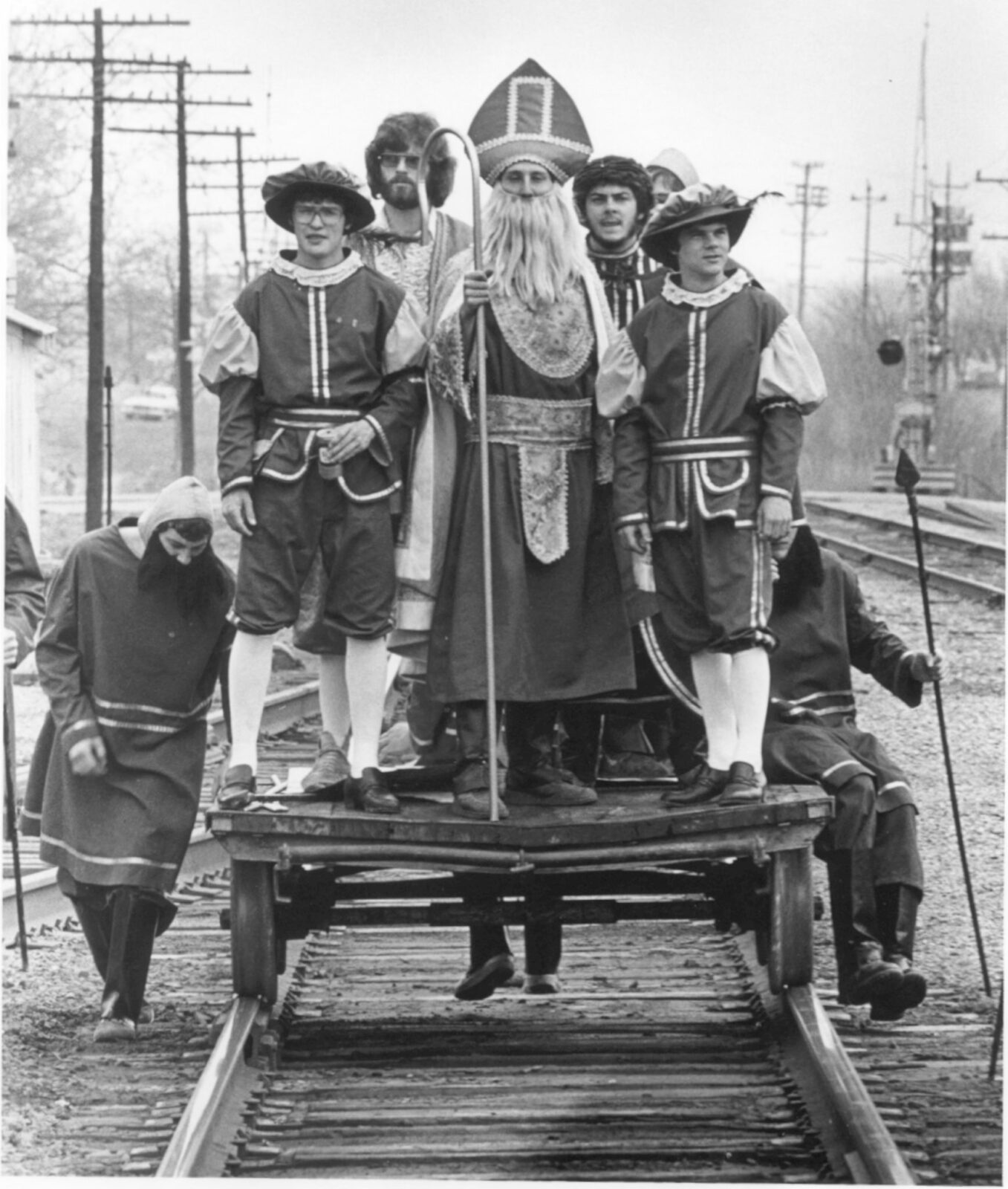 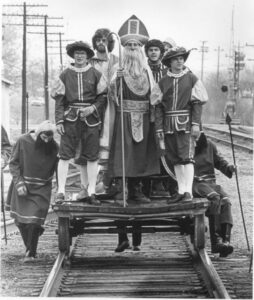 Students at Missouri University of Science and Technology are putting the finishing touches on preparations for the 109th annual “Best Ever” St. Pat’s celebration. The theme for this year’s celebration is “Americana.”

The campus celebration began in 1908, when a group of Rolla students declared that St. Patrick was the patron saint of engineers. St. Pat’s has since grown to encompass a full week of events, as well as campus traditions that begin in early March.

The schedule for the 109th St. Pat’s celebration at Missouri S&T is as follows:

— Saturday, March 11: The Coterie St. Pat’s Ball, 6-11 p.m. The event includes dinner and dancing to live music in St. Pat’s Ballroom of the Havener Center on the Missouri S&T campus. For tickets or more information, contact Dilek Acar at dilek@rollanet.org.

— Monday, March 13: St. Pat’s Follies, noon at the Puck, a campus landmark located in front of Toomey Hall. Follies is a series of games and contests for students, such as greenest person, shamrock tossing and designing alternative St. Pat’s merchandise.

— Wednesday, March 15: Court arrival, approximately 11:45 a.m. downtown Rolla. St. Pat and his court, portrayed by S&T students, will officially arrive in downtown Rolla aboard a converted railway ore cart. They will then proceed from the south end of Pine Street to the Rolla Band Shell, located at the corner of 9th and Oak streets, for St. Pat’s Follies at noon.

9 a.m. Gonzo Gives Back. The St. Pat’s Committee will organize a service event. Missouri S&T students will form groups and help organizations around the Rolla community.

Noon-6 p.m. Gonzo and Games on the University Promenade in front of the Havener Center. The day will consist of a series of games and sports, along with a morning volunteer opportunity.

9 p.m. Coronation and Knighting Ceremony, Leach Theatre of Castleman Hall, located at 10th and Main streets in Rolla. Admission is free and open to the public.

8 a.m. — The fourth annual Best Ever St. Pat’s 5K, Pine Street in Rolla. This 5K is sponsored by the Rolla Area Chamber of Commerce and is $25 to participate. For more information, visit split-secondtiming.com/events.

Noon — St. Pat’s Concert, a free concert open to the public at the Rolla Band Shell. Performances will being with the Grateful Board Concert featuring The Schwag. Australian rock band Sick Puppies will headline the St. Pat’s concert performance and are scheduled to take the stage at approximately 3:45 p.m.

For more information on the events listed, see the St. Pat’s Committee website at stpats.mst.edu.