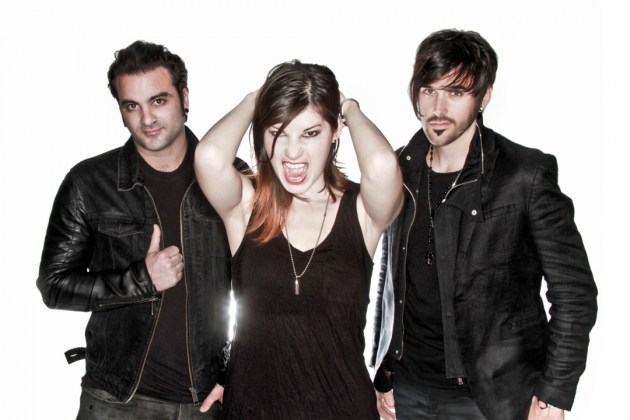 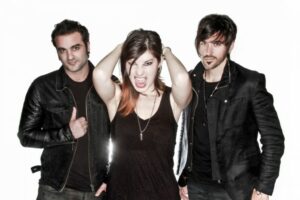 Australian rock band Sick Puppies will headline a performance in Rolla as part of Missouri University of Science and Technology’s 109th annual St. Pat’s celebration. The band will conclude the university’s weeklong celebration with a free concert.

The concert and Grateful Board festival will begin with opening bands at approximately noon Saturday, March 18, at the Rolla Band Shell, located at the corner of 9th and Oak streets in downtown Rolla. The Schwag, a Grateful Dead tribute band, will perform as the Grateful Board festival band. Other performers include Tidal Volumes and Homesafe. Sick Puppies is projected to take the stage at approximately 3:45 p.m. The concert is free and open to the public.