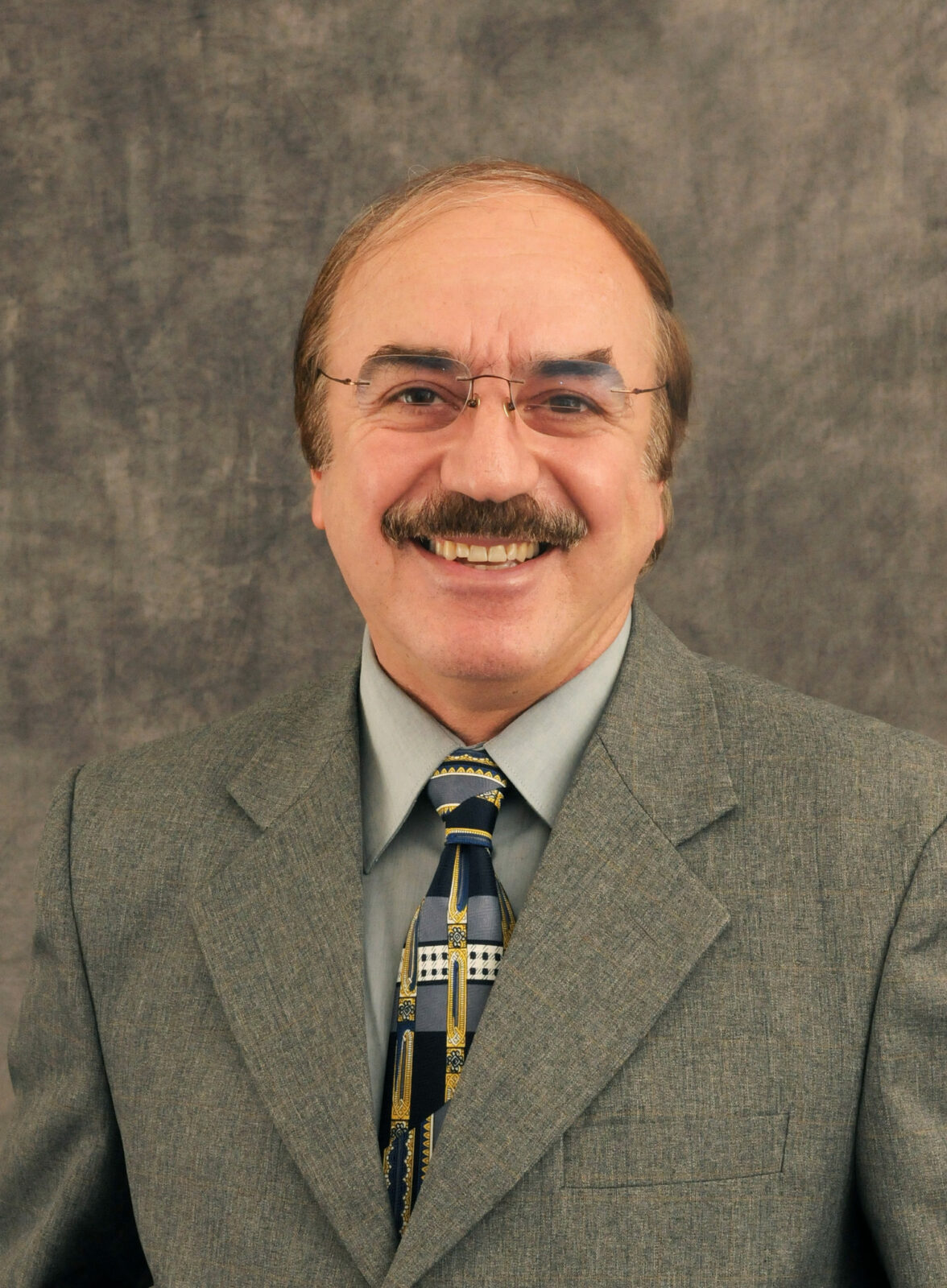 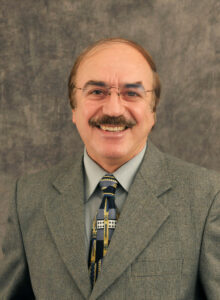 The University of Missouri System Board of Curators bestows the Curators’ Distinguished Professor title upon outstanding scholars with established reputations in their field of study. Al-Dahhan is internationally recognized as a leader in the areas of multiphase reactors engineering, advanced measurement techniques, and clean and alternative energy.

He developed unique state-of-the-art multiphase flow and reactors imaging research laboratories to advance the understanding, design and scale-up of various multiphase reactors and processes. His work focuses on conventional energy and products, environmental applications and bioenergy, as well as renewable, clean and sustainable energy and products, including the thermal-hydraulic of the fourth-generation nuclear energy, small modular nuclear reactors and light water nuclear reactors.

Al-Dahhan leads research to advance the understanding of the natural circulation and heat transfer of prismatic block gas-cooled nuclear reactors and to benchmark thermal-hydraulic computations and models. He developed new techniques to understand how nuclear fuel pebbles, cooled gas and heat transfer would behave in a pebble-bed nuclear reactors and also developed new methods to scale up multiphase reactors that are used in a vast range of industrial processes.

On December 13, 2016. Posted in Chemical and Biochemical Engineering, College of Engineering and Computing, People