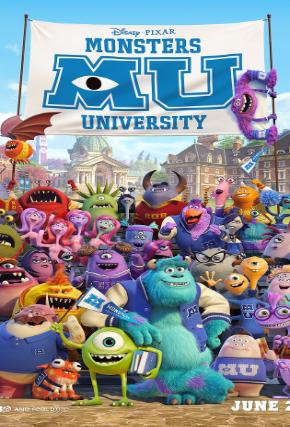 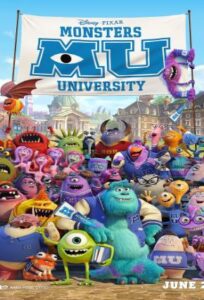 “Monsters University,” the second movie in the 2016-17 Leach Theatre Family Film Series, will be shown at Missouri University of Science and Technology on Nov. 19.

The film will be shown at 11 a.m. Saturday, Nov. 19, in Leach Theatre, located in Missouri S&T’s Castleman Hall at 10th and Main streets in Rolla. Tickets are $4 and will be available for purchase at the Leach Theatre Box Office at 10 a.m. the day of the show.

The film, released in 2013, was created by Disney and Pixar studios. It follows the story of monsters Mike and Sully during their college years at Monsters University before they became the stars of the Monsters Inc. “scare floor.” Rejected by the top fraternity on campus and dismissed by each of his professors, Mike Wazowski works harder than ever to prove himself, and meets Sully on along the way.