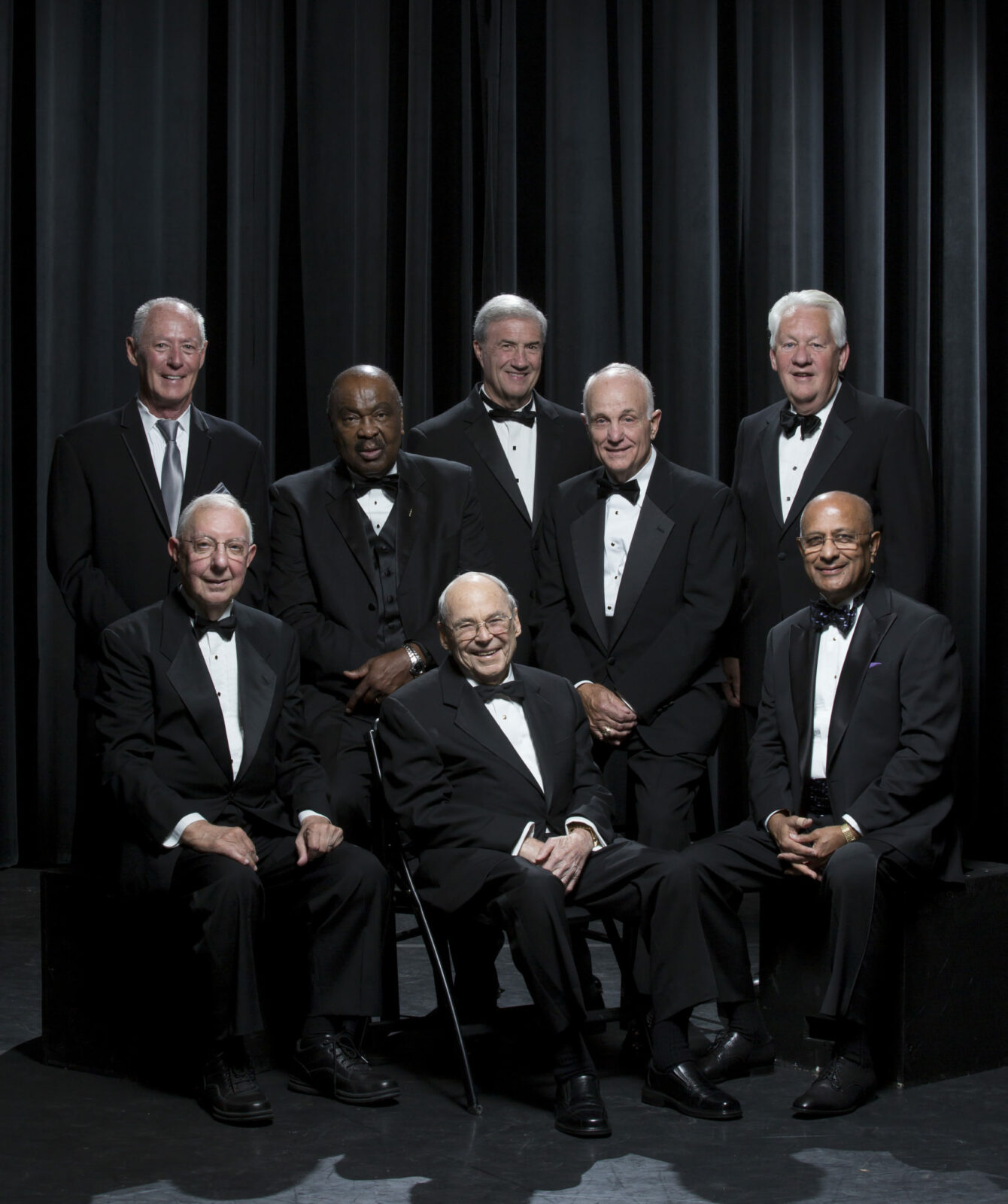 The 2016 Alumni of Influence. Photo By Sam O’Keefe/Missouri S&T 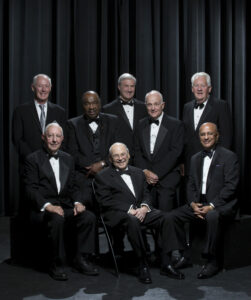 The 2016 Alumni of Influence. Photo By Sam O’Keefe/Missouri S&T

Ten graduates of Missouri University of Science and Technology were honored as Missouri S&T’s 2016 Alumni of Influence during a special event Saturday, Nov. 5, at Hasselmann Alumni House on the Missouri S&T campus.

This is the second time Missouri S&T has honored a group of graduates as influential alumni. The inaugural celebration was held in 2011. For the 2016 celebration, a committee made up of 2011 honorees reviewed nominations and made recommendations to select the 10 2016 honorees.

Col. Tom Akers of Eminence, Missouri, a retired NASA astronaut and former instructor of mathematics at Missouri S&T, served as master of ceremonies for the event. Akers earned bachelor of science and master of science degrees in mathematics from Missouri S&T in 1973 and 1975, respectively, and is a member of the inaugural 2011 Alumni of Influence class.

More information about the 2016 Alumni of Influence, including photos from the event, is available at influence.mst.edu.