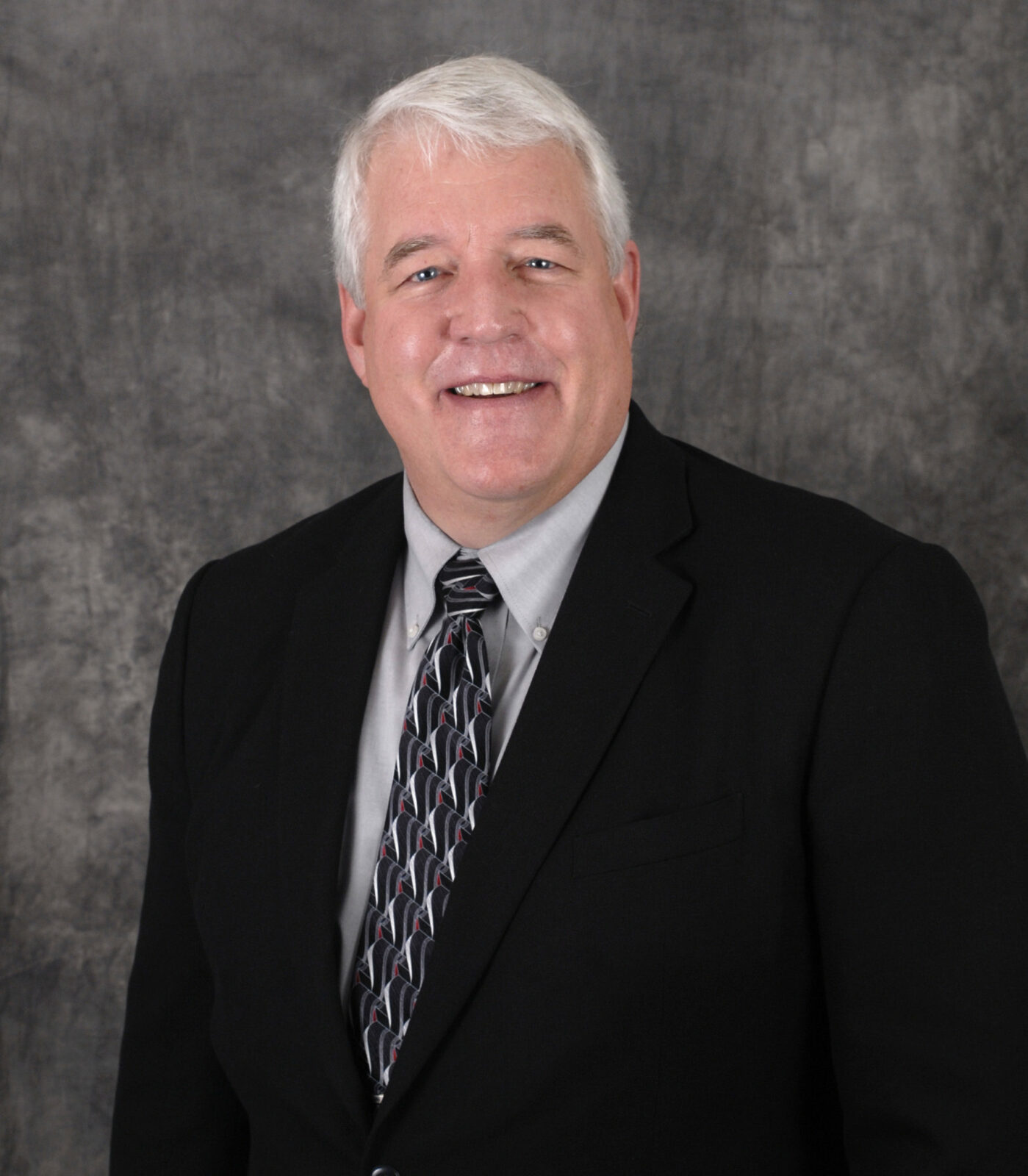 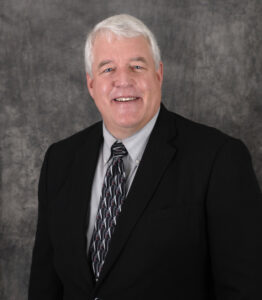 Tim Albers, director of recruitment marketing and enrollment development at Missouri University of Science and Technology, has been named interim vice provost and dean for enrollment management at Missouri S&T. His appointment takes effect Oct. 25.

Albers will take over for Laura Stoll, who plans to retire effective Oct. 24. Stoll has led the enrollment management division since October 2011. Prior to that, she served 13 years as Missouri S&T’s registrar. She joined the Missouri S&T staff in 1978.

“Laura Stoll has demonstrated an outstanding level of dedication and service to Missouri S&T,” says Missouri S&T Provost Robert Marley. “Her exceptional record in not only building Missouri S&T’s enrollment, but also improving retention and student success is to be commended. I thank her for her service.”

“Tim Albers has a record of strong leadership in attracting students of all majors to Missouri S&T during his time in enrollment management,” Marley says. “I am very pleased that he will lead the division during this transition.”