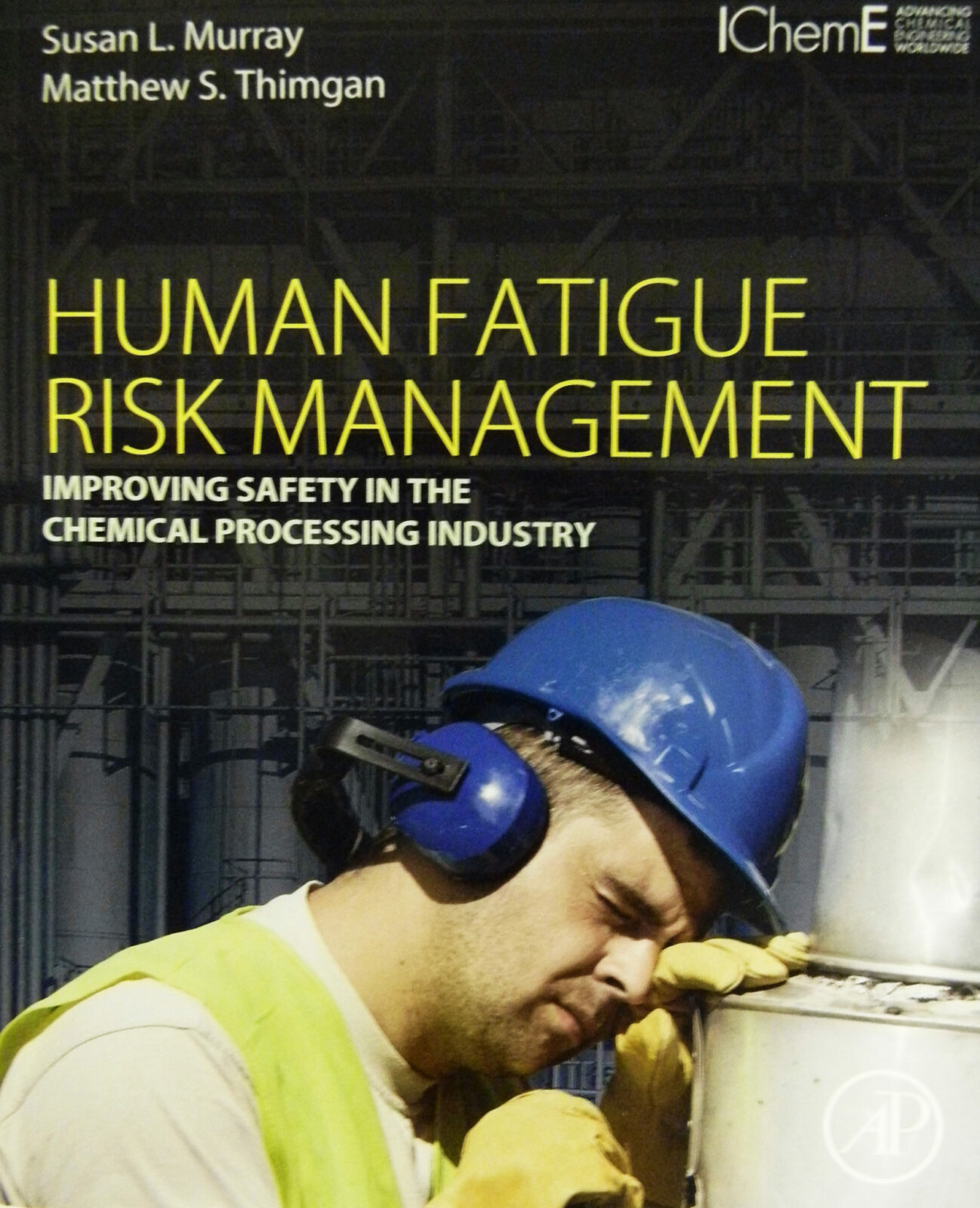 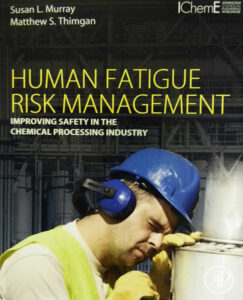 Headline-grabbing disasters like the Chernobyl nuclear incident and the Exxon Valdez oil spill could have been prevented through better labor practices, like shorter shifts and more structured shift rotations, say two Missouri University of Science and Technology researchers in a new book on risk management.

Drs. Susan Murray and Matthew Thimgan want to prevent the next major human-related disaster from happening, and they say one major concern is lack of sleep and rest. In their co-authored book, Human Fatigue Risk Management, Murray and Thimgan examine the American Petroleum Institute’s recent Recommended Practice (RP) 755 guidelines released to reduce these types of incidents and compare them to their own sleep deprivation research.

As part of their research, Murray and Thimgan are developing what they say is a simple, objective and inexpensive metric to assess human sleepiness in real-world situations.

“It is impossible to generalize a single solution to every unique situation, but this book provides a reference to communicate our understanding of the causes, contributors and consequences of sleep deprivation in the workplace so that rational and individual practices can be tailored to an organization’s needs,” Thimgan says.

“RP 755 – Fatigue Prevention Guidelines for the Refining and Petrochemical Industries” was written in response to the U.S. Chemical Safety and Hazard Investigation Board’s investigation of the 2005 BP Texas City incident, in which an explosion at what was then the third-largest oil refinery in the United States killed 15 workers and injured more than 170 others. The guidelines “at a minimum, limit hours and days of work and address shift work.” They provide “guidance to all stakeholders (e.g. employees, managers, supervisors) on understanding, recognizing and managing fatigue in the workplace,” according to the American Petroleum Institute’s website.

Thimgan and Murray’s book goes one step further by explaining how stakeholders can implement a “fatigue risk management” system in their organization. “As scheduling of shifts is an important factor in reducing fatigue and accident rates, readers will learn the benefits of more frequent staff rotation and how to implement an ideal scheduling plan,” says Murray, a professor of engineering management and systems engineering and interim chair of Missouri S&T’s psychological science department. Murray is an expert on human factors.

Murray says the book provides stakeholders with the information and guidance to put a system in place. “It relates fatigue and human performance to accidents, helping readers make a case for implementing a human fatigue risk management policy, which, in turn, prevents loss of property and life,” she says.

Murray and Thimgan hope their book, as well as RP 755, will encourage the federal government to put more safety regulations in place to address human fatigue issues in “high-hazard” industries, such as plant and refinery operations. “Currently there are no government regulations outside a few fields – transportation and medical being the main ones. There have been calls for industry to do better, and we are providing the information to do it,” says Murray.

Right now, it is up to companies to self-regulate.

“Industry is becoming aware of the issue but some companies do a better job at safety than others,” says Murray. “In general we are learning more about the importance of sleep to both our well-being and work performance.”