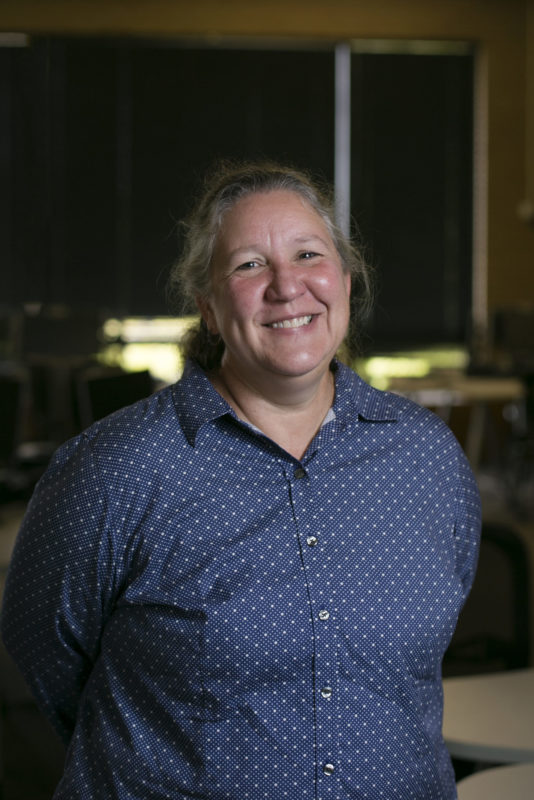 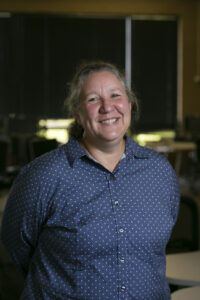 The IEEE PES is one of the larger societies of IEEE, which is the world’s largest technical professional organization.

“We’re very pleased to see Dr. Crow receive this well-deserved recognition,” says Dr. Daryl Beetner, chair of electrical and computer engineering. “She is an outstanding educator and researcher, and she has done much to advance power engineering education here at Missouri S&T and across the nation.”

A member of the Missouri S&T faculty since 1991, Crow was named the Fred W. Finley Distinguished Professor in 2006.

Prior to becoming vice provost for research at S&T, Crow led the Mid-America Regional Microgrid Education and Training Consortium, which is part of a U.S. Department of Energy effort to support power systems research and develop coursework for the renewable energy workforce. Missouri S&T received a $4.3 million grant in 2013 to develop the consortium over five years as part of the DOE’s SunShot Initiative.

Crow also led Missouri S&T’s contributions to a nationwide effort to develop an “Internet for energy” to transform the way energy is delivered nationwide. The project is known as the FREEDM (Future Renewable Electric Energy Delivery and Management) Systems Center, based at North Carolina State University. Missouri S&T is one of seven universities in the consortium, which is an NSF Engineering Research Center.

Crow was the founding director of Missouri S&T’s Energy Research and Development Center. She also served as dean of the campus’s former School of Materials, Energy and Earth Resources from 2003 to 2007 and as founding director of S&T’s Energy Research and Development Center from 2007 through 2012. She also served as associate dean for research and graduate affairs in the former School of Engineering from 2001 through 2003.

On August 26, 2016. Posted in College of Engineering and Computing, Electrical and Computer Engineering, Featured, People