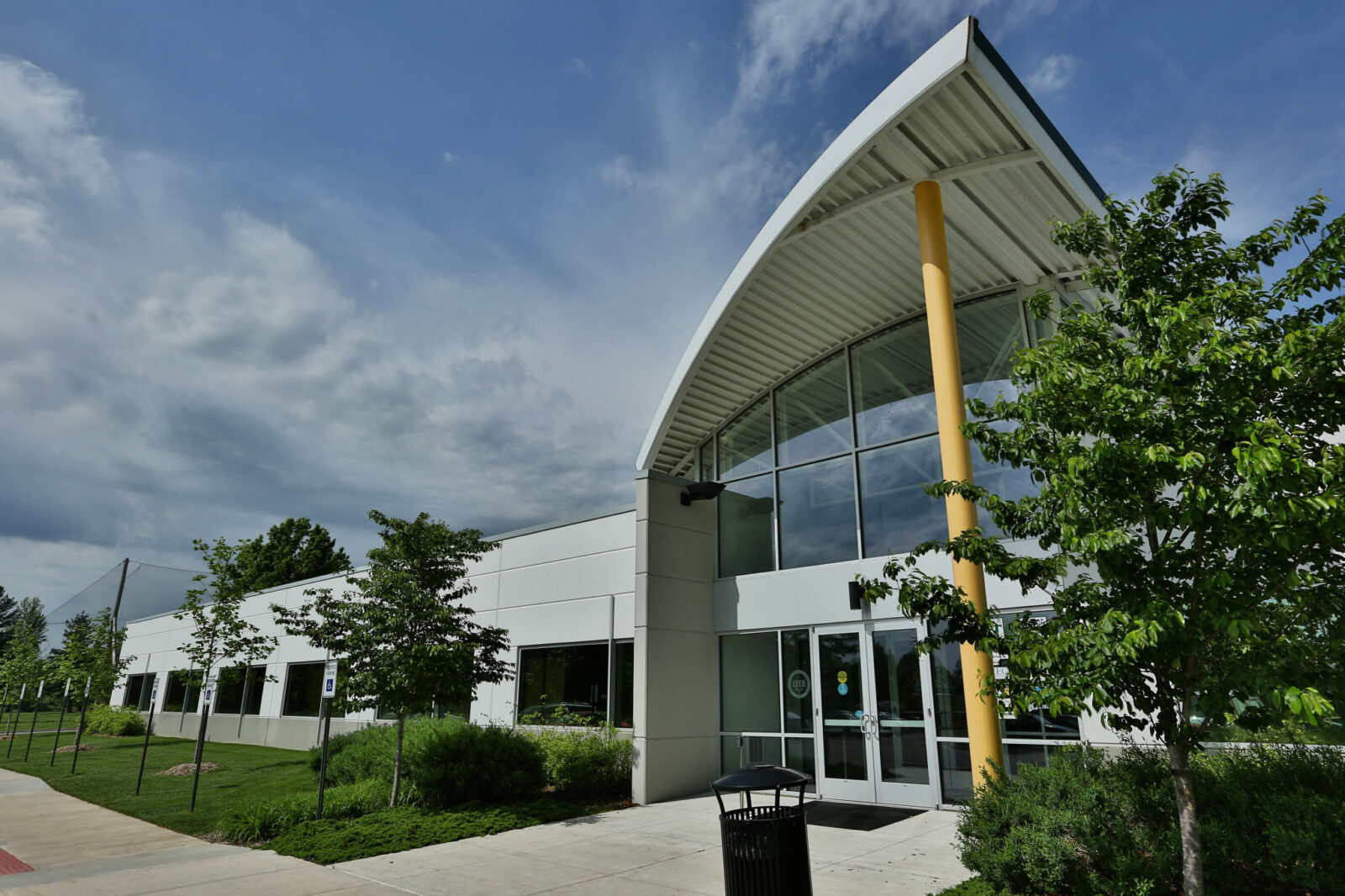 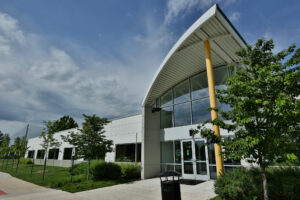 A better way to reliably and comprehensively diagnose lesions caused by cancers, 3-D print flexible metal structures, and propel micro-satellites into space could all be a reality in the near future thanks to research funding from the University of Missouri System.

The UM System has awarded three “Fast Track” grants to research projects involving faculty at Missouri University of Science and Technology. This is the fifth year that the UM System office of research and economic development has provided funding to support cutting-edge research projects from each of the UM System campuses. Successful projects often lead to industry collaborations, out-licenses, the formation of new spin-out companies or the development of technologies for commercial applications. 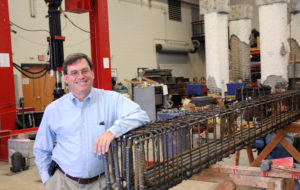 “Missouri S&T proposals tend to do well in the Fast Track competition because we emphasize projects that are application-driven,” says Keith Strassner, director of Missouri S&T’s office of technology transfer and economic development. “Our office also does a lot to try to help faculty apply concepts and methodologies from the lean entrepreneurship movement into their research efforts.”

Dr. Joshua Rovey, associate professor of mechanical and aerospace engineering, and Dr. Steven Berg, a post-doctoral fellow in mechanical and aerospace engineering, earned a grant for their project titled “Development and Commercialization of Multi-mode Micro-propulsion.” They hope to develop a simplified propulsion system for mini satellites that are used for space-based internet service, Earth imaging and other applications.

Dr. Hai-Lung Tsai, professor of mechanical and aerospace engineering, earned a grant for his project titled “3-D Printing for Amorphous Metal Structures.” His work includes expanding printing techniques to new classes of materials, including amorphous alloys and metallic glasses, which had not been possible to work in larger structures and shapes.

Missouri S&T’s office of technology transfer and economic development coordinated the evaluation process for the university. A selection committee evaluated 12 proposals submitted by Missouri S&T research teams and chose four to submit to the UM System.

For more information about the projects, visit ecodevo.mst.edu.