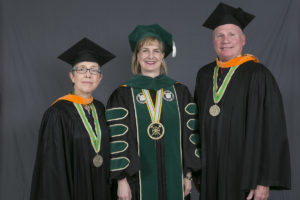 Biographical information on the recipients is listed below:

On May 16, 2016. Posted in Alumni, Chemical and Biochemical Engineering, College of Engineering and Computing, Featured, Mechanical & Aerospace Engineering, People