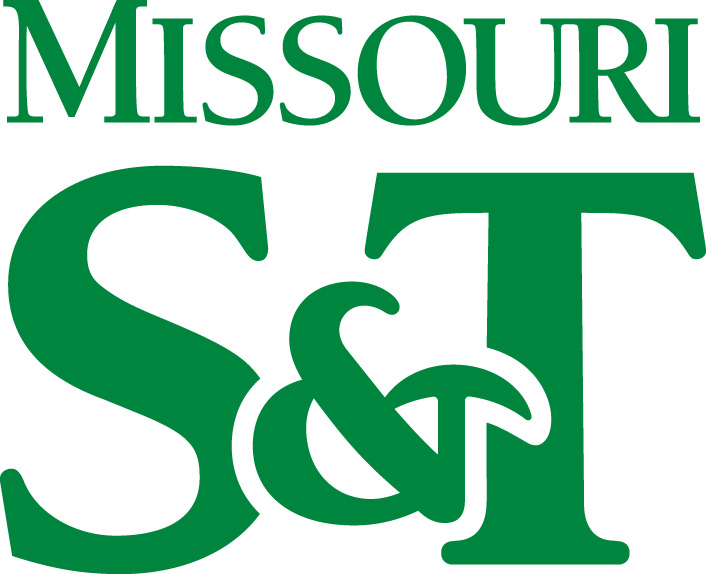 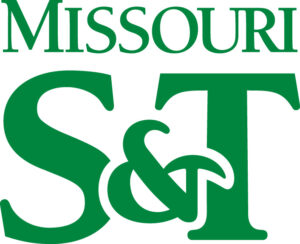 Missouri University of Science and Technology Provost Robert Marley recently presented 16 faculty members with the Faculty External Award for their efforts to raise the university’s visibility nationally and internationally.

This new award is designed to recognize faculty who have received recognition from organizations outside the university and who are helping to raise Missouri S&T’s visibility in the areas of research or instruction. The Faculty External Awards and Recognition Committee assisted in the process by developing the selection criteria and evaluating nominees, which were nominated by department chairs.

Winners of the Faculty External Award are:

On May 18, 2016. Posted in College of Arts, Sciences, and Business, College of Engineering and Computing, Featured, People