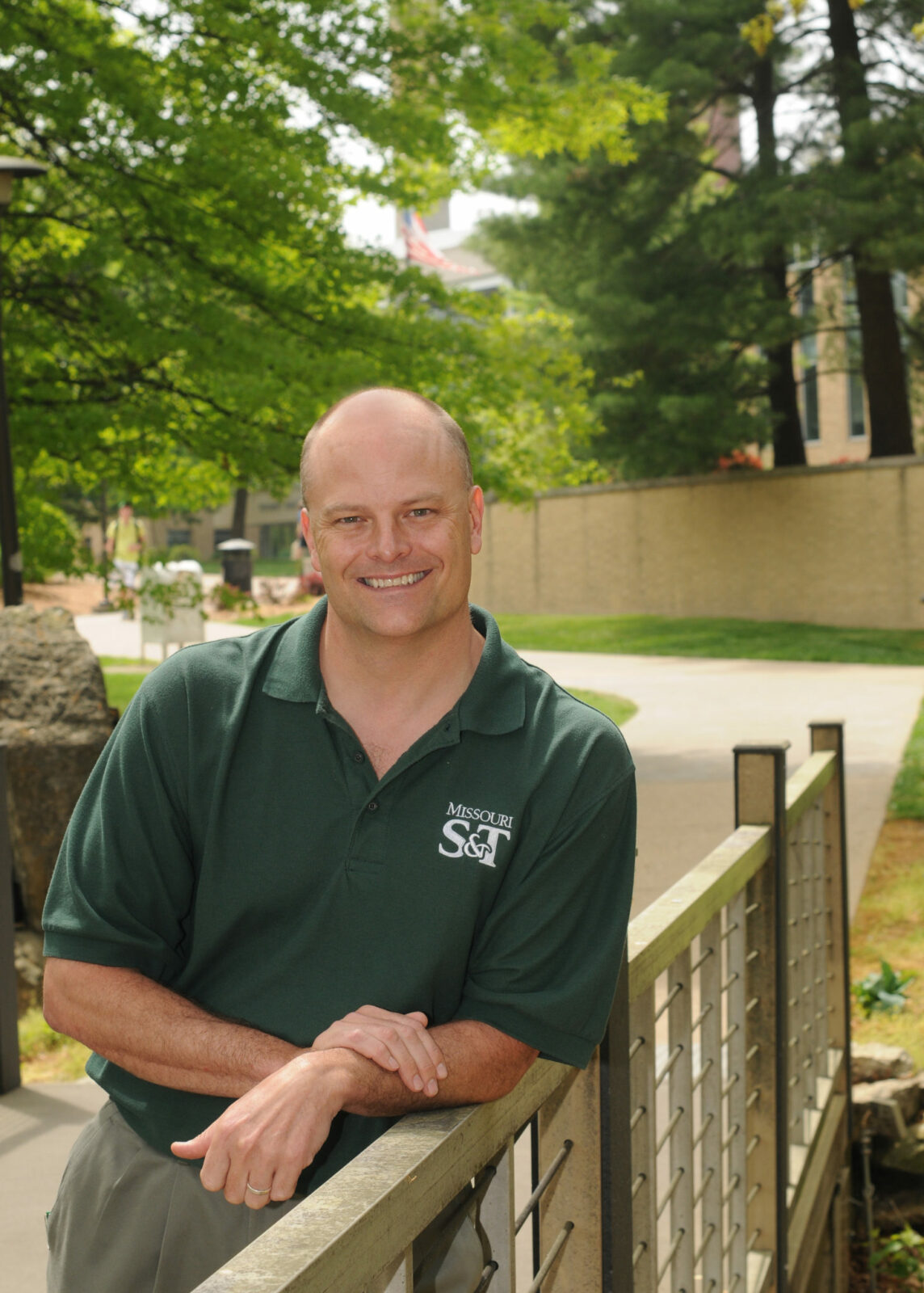 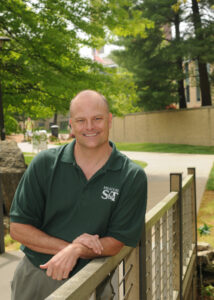 The University of Missouri System Board of Curators bestows the Curators’ Professor title upon outstanding scholars with established reputations in their field of study. Dr. Joel Burken is internationally recognized in the environmental engineering field.

He also served as a research intern at EAWAG in Zurich Switzerland, as a visiting researcher and OECD Fellow at the National Environment Research Institute in Denmark and as an Erskine Fellow at the University of Canterbury, New Zealand.

Burken helped establish Missouri S&T’s bachelor’s program in environmental engineering in 2002. In 2009, he established the Green Campus Committee, now known as the Strategic Sustainability Planning Committee, and he led efforts to establish the Chester and Evelyn Baker Greenhouse. During his time at Missouri S&T, he has published over 50 peer-reviewed articles, including four cover features in top journals in environmental engineering and technology.

Burken twice received the Rudolph Hering Medal from the American Society of Civil Engineers. In 2000, he received an NSF faculty early career development award. He has received seven Faculty Excellence Awards as well as the Alumni Merit Award from Missouri S&T’s Miner Alumni Association. In 2015, he received the University of Missouri System President’s Award for Service.