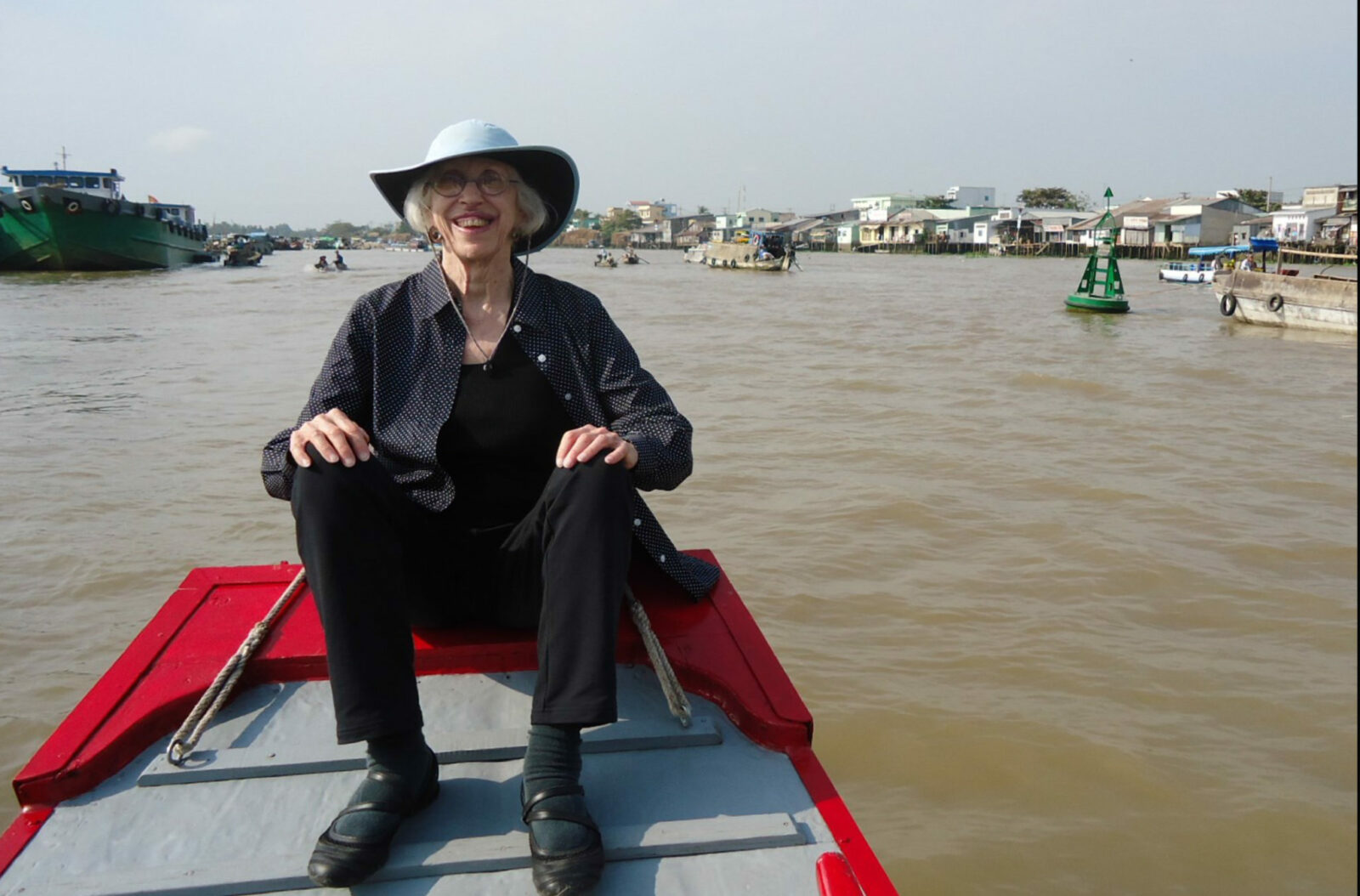 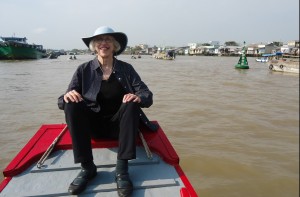 Teacher, scholar, sailor and poet Dr. Elizabeth Schultz will read from her work at an event sponsored by Missouri University of Science and Technology’s literary magazine Southwinds this November. The reading will be accompanied by an interpretive dance performance.

The event, which is free and open to the public, will be held at 2 p.m. Tuesday, Nov. 10, in the Black Box Theatre at Missouri S&T.

“Hearing Beth Schultz read is a one-way ticket to another world, that is our very own,” says Dr. James J. Bogan Jr., Curators’ Teaching Professor emeritus of art history and film at Missouri S&T.

Schultz, a professor emerita of English at the University of Kansas, has written five collections of poetry – Conversations, Her Voice, The Sauntering Eye, Mrs. Noah Takes the Helm and The Quickening. She is also the author of two academic books on author Herman Melville, a memoir of a beloved summer community in northern Michigan, a collection of Kansas essays and a collection of short stories based on a summer spent on the Hoopa Indian Reservation in northern California.

The reading will also feature a dance performance by Joan Stone, who taught dance and choreography at the University of Kansas from 1982 to 2010.

A graduate of Sarah Lawrence and Yale, Stone has used her background in anthropology, urban studies and literature to create an unusual repertory of dances, which have been performed in the United States, Europe, Tajikistan, India and China. Her writings on dance have appeared in “American Studies” and the “American Journal of Archaeology,” as well as a volume of Langston Hughes criticism.

As a dancer and writer, Stone continues to explore ideas that have preoccupied her since the 1970s — dance and nature, dance and politics, women as history makers, and the relationship between gesture and word. She is Honorary Curator of Gesture at Spencer Museum of Art.

Below is a sample of Schultz’s work:

We set no sails. We climbed no rigging.

We moved according to the waves’ whim,

the wind’s will, the moon’s fancy.

Across that vast plain of water, we bobbed

as uncertain and hopeful as milkweed fluff.

Only Noah noted our direction. The sun’s

rise and fall gave us east and west, and he

fixed the ark’s bow on a point in between.

Only Noah kept time. On the long pine

that was our tiller, he marked the days.

At night, we lost both time and direction.

the stars shining through its worn canvas.

Noah slept among the goats and sheep,

and I stood watch while the ark surged

into darkness. On certain nights, I nudged

the tiller and took us out onto the moon’s path.

Phosphorescence flickered in the water.

The eyes of ocelots, and lemurs, and owls

glowed. For company I had the sibilance

of chimpanzees snoring and a coyote

duet ricocheting off the invisible horizon.

No one would tell when I guided the ark

skyward, up onto the highway of stars

to meet Draco, and Pegasus, and Aquila,

and all our glittering ancestors.

On October 29, 2015. Posted in College of Arts, Sciences, and Business, Department of Arts, Languages and Philosophy, Events, Featured