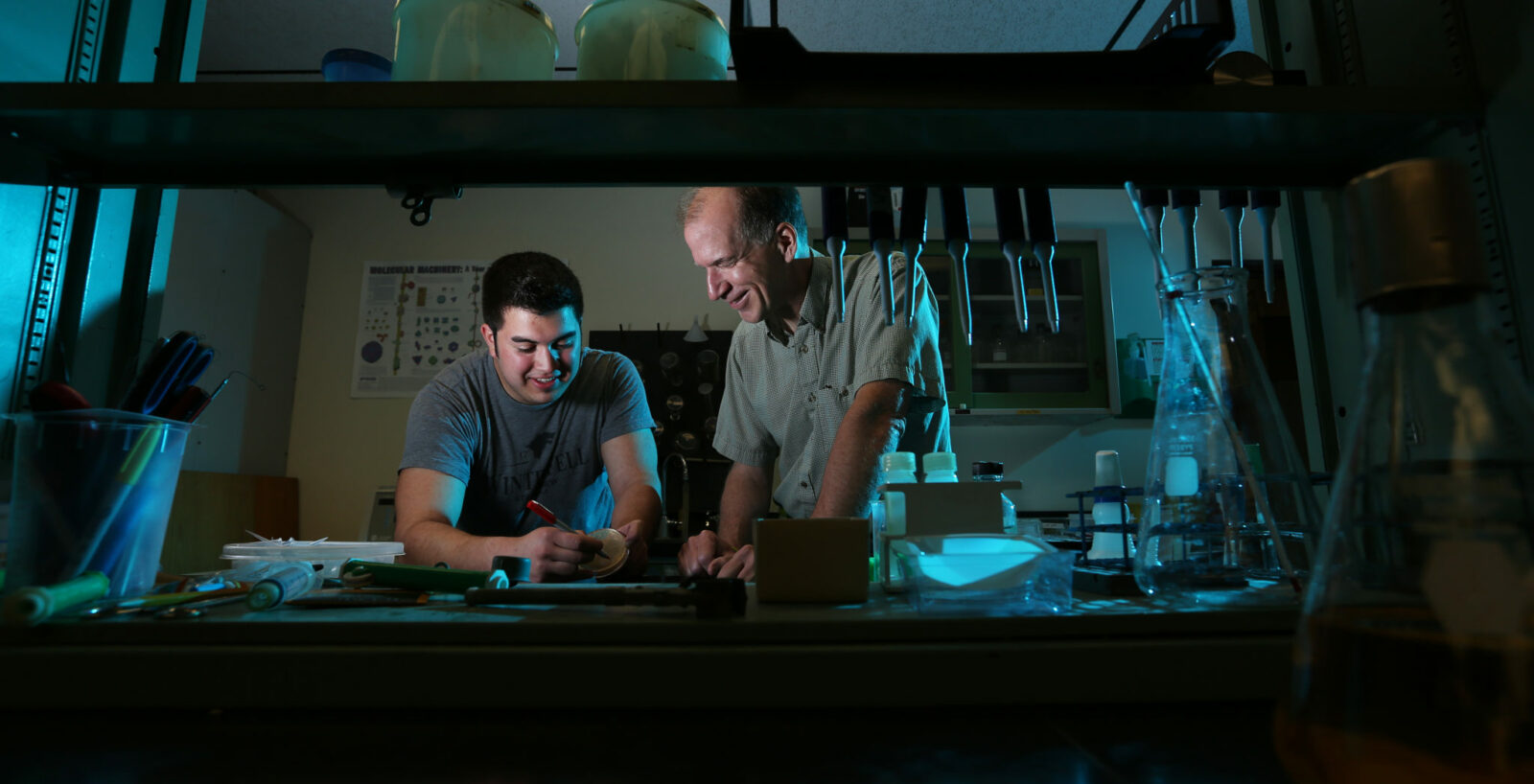 Dr. Westenberg working with a student in a laboratory. 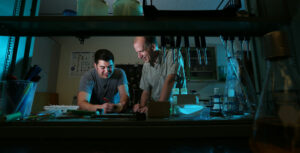 Dr. Westenberg working with a student in a laboratory.

Dr. David Westenberg, an associate professor of biological sciences and chemical and biochemical engineering at Missouri University of Science and Technology, has been named a research ambassador for the German Academic Exchange Service (Deutscher Akademischer Austausch Dienst).

Westenberg is one of 15 ambassadors selected from the U.S. for the program. His one-year appointment will be renewed in future years for as long as he would like to serve in the position.

In his new role, Westenberg will act as a liaison for international research collaborations. He will help form research partnerships, consortia and foster other exchanges between German and U.S. academics.

“I am excited to be able to help faculty and students not just at Missouri S&T, but in the surrounding area, meet new researchers with new ideas and different perspectives,” says Westenberg. “The goal is to build a collaborative database of researchers that will allow for easier collaborations with investigators thousands of miles away.”