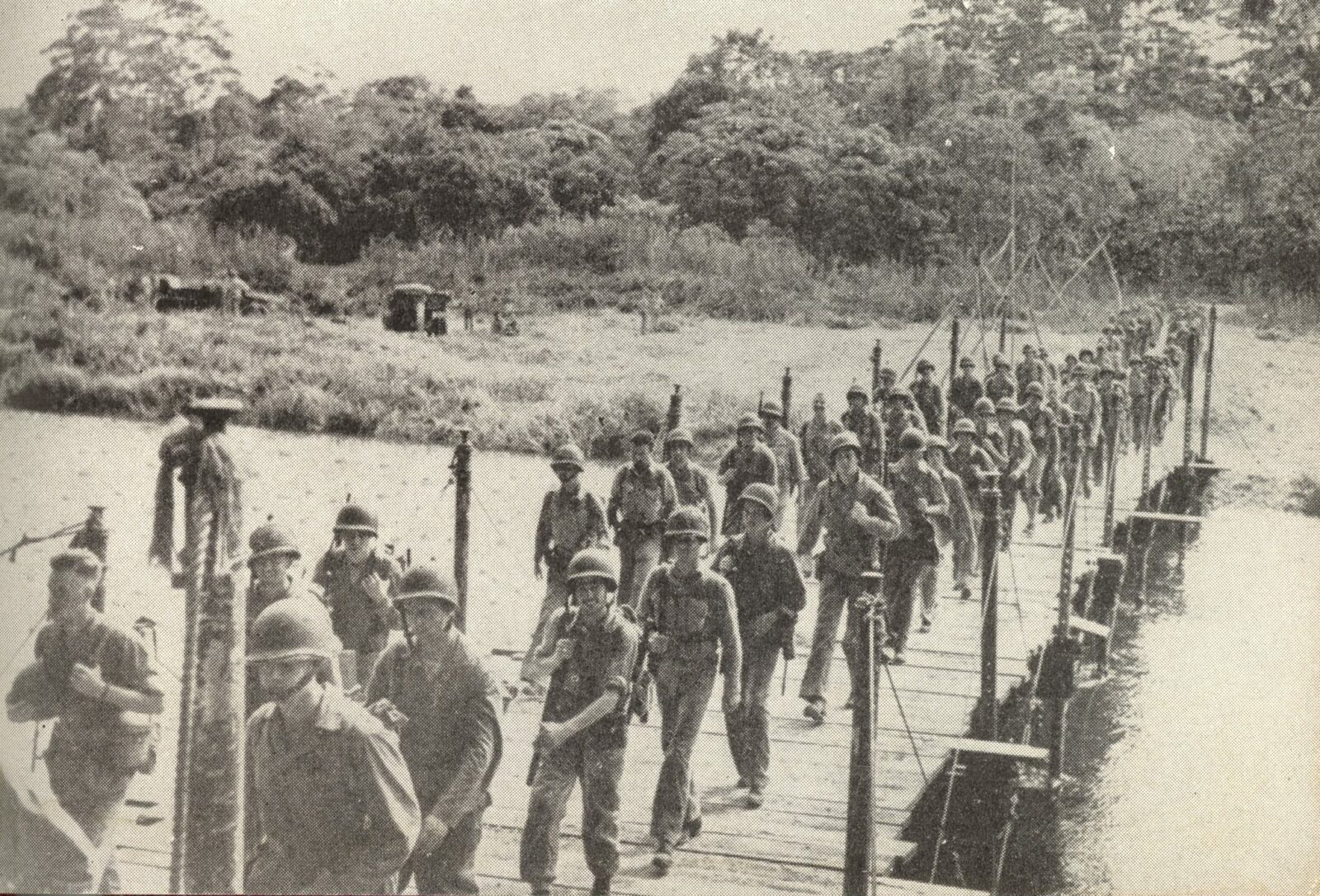 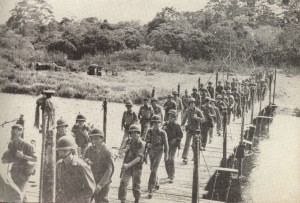 Dr. John C. McManus, Curators’ Professor of history and political science at Missouri University of Science and Technology, has earned a Public Scholar grant from the National Endowment for the Humanities (NEH) to support McManus’ research for a new two-volume history of the U.S. Army in the Pacific and Asian theater during World War II. The NEH announced the award today (Tuesday, July 28).

An internationally recognized authority on U.S. military history, McManus is the author of 12 books on the subject. His next book, “Hell Before Their Very Eyes: American Soldiers Liberate Concentration Camps in Germany, April 1945” is scheduled for release on Thursday, Oct. 15, by Johns Hopkins University Press.

NEH Public Scholar awards encourage the publication of nonfiction books that apply humanities scholarship to subjects of general interest and appeal. Books supported through this program can present a narrative history, tell the stories of important individuals, analyze significant texts, provide a synthesis of ideas, revive interest in a neglected subject or examine the latest thinking on a topic.

McManus anticipates that the two volumes will be published in 2018 and 2020. They will be published by New American Library, a division of Penguin Books. These will be the first books by McManus focused entirely on the Pacific Theater of World War II. He has written extensively on the American experience in the European Theater during the war.

“The goal of this new series is to shed new light on the Pacific and Asian war and its long term significance, not just for the Army, but for the United States as a whole,” says McManus. “This generous NEH grant makes it possible for me to access previously underutilized primary sources, all of which will give me the opportunity to produce a major, original work of scholarship geared for a broad audience.” 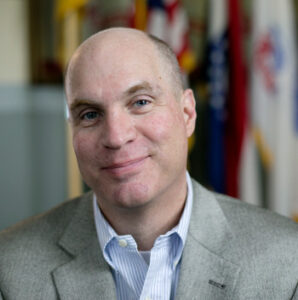 Upon completion of a project, Public Scholar fellowship recipients are expected to participate in public events, such as serving as keynote speakers at conferences and offering public lectures at book festivals, library and museum programs, or other events aimed at reaching broad audiences.

For more information about the Public Scholar program, visit neh.gov/grants/research/public-scholar-program.

On July 28, 2015. Posted in Academics & Faculty, College of Arts, Sciences, and Business, Department of History and Political Science, Featured, News