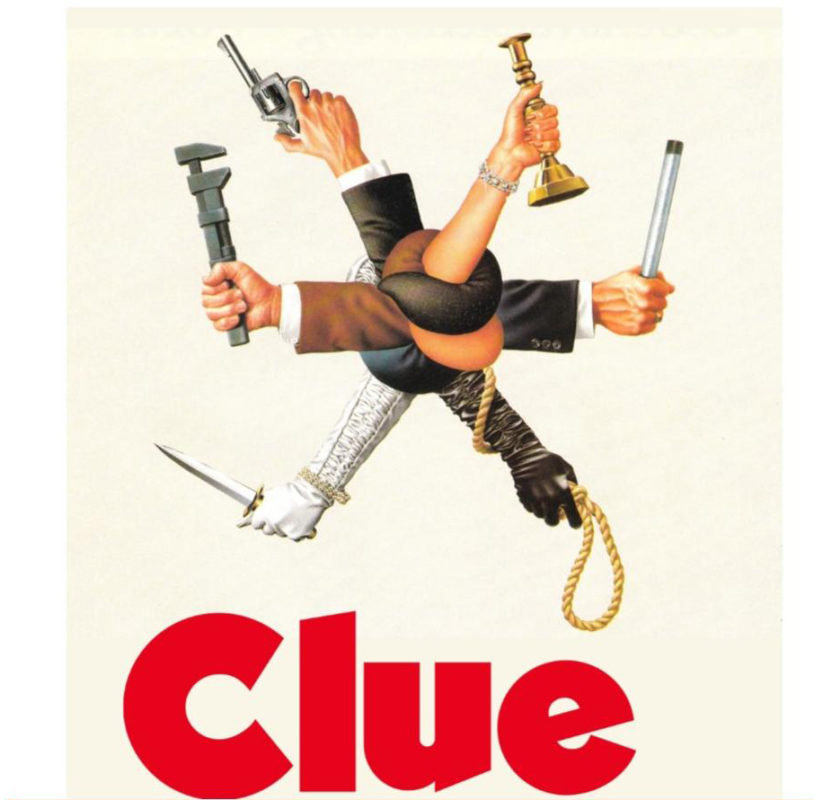 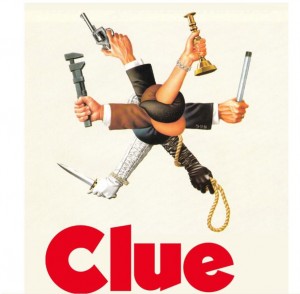 The Miner League Theatre Players at Missouri University of Science and Technology will bring mystery to campus this April with four performances of “Clue: The Musical.”

“Clue: The Musical” is based on the on the Parker Brothers’ board game Clue. The plot concerns a murder at a mansion, which is occupied by several suspects. During the interactive performance, audience members will randomly select cards that determine which suspect committed the murder, which weapon was used and in what room the murder took place. The show has 216 possible endings.

The performances will be directed by Jeanne Stanley, assistant professor of theater at Missouri S&T. David Cress, lecturer of music at Missouri S&T, will be the musical director and Spencer Boehme, a local dance instructor, will be the choreographer.

Tickets are $10 for general admission and $5 for current Missouri S&T students and those under 12 years of age. Tickets can be purchased at the Leach Theatre Box Office, located at 400 W. 10th St. in Rolla. The box office is open 9 a.m.-4 p.m. Monday through Friday. Tickets can also be purchased by calling the box office at 573-341-4219.

For more information about the performances, contact Stanley at 573-341-4958 or email stanleyje@mst.edu.

On March 30, 2015. Posted in College of Arts, Sciences, and Business, Department of Arts, Languages and Philosophy, Events, Featured, Performing Arts