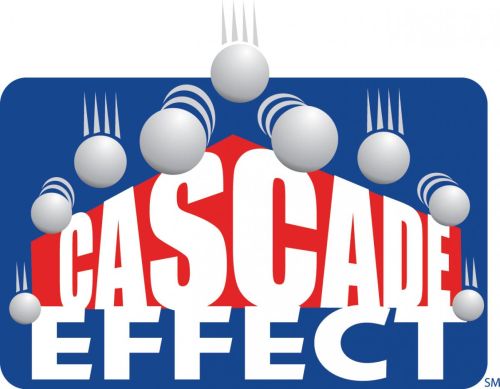 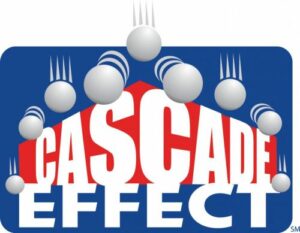 Missouri University of Science and Technology will host hundreds of high school students making up 48 teams from Missouri and its bordering states on Saturday, March 7, for the FIRST Tech Challenge, a regional robotics championship.

The teams, comprised of up to 10 students between the ages of 14-18 in grades 9-12, each design, build and program robots for the tournament-style competition.

Participants in this year’s competition – titled “Cascade Effect” – will try to earn the most points possible by using their robots to collect various sized plastic balls into rolling goals and then move the goals into scoring areas.

The following schools from the area will have teams compete at the event:

A home-schooled team from Troy, Illinois

A neighborhood team from Ellisville, Missouri