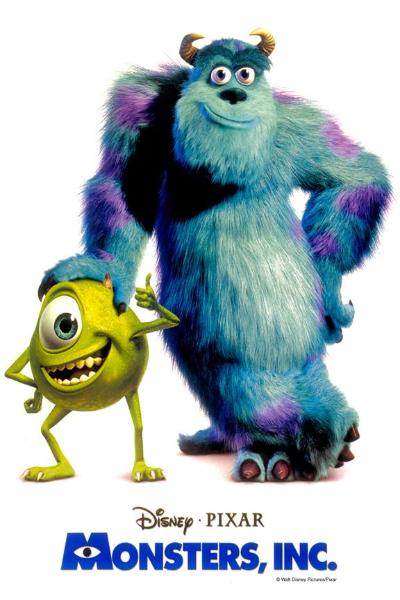 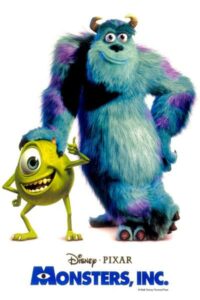 The next film in the Leach Theatre Family Film Series at Missouri University of Science and Technology teaches audience members that things are not always as they seem on the outside.

The 2014-15 Leach Theatre Family Film Series at Missouri S&T will continue with “Monsters, Inc.” by Disney and Pixar.

The film begins at 11 a.m. Saturday, Jan. 31. Tickets are $3 and will be available for purchase at the Leach Theatre Box Office at 10 a.m. the day of the show.

The family friendly films, which are open to the public, are shown at Missouri S&T’s Leach Theatre in Castleman Hall, 10th and Main streets in Rolla, Mo.

From the creators of “Toy Story,” “Monsters, Inc.” is a 2001 film that features the big, blue and fuzzy James P. Sullivan and his one-eyed friend Mike Wzowski as scare specialists who accidentally let a young girl named Boo into the world behind the closets and under the bed.