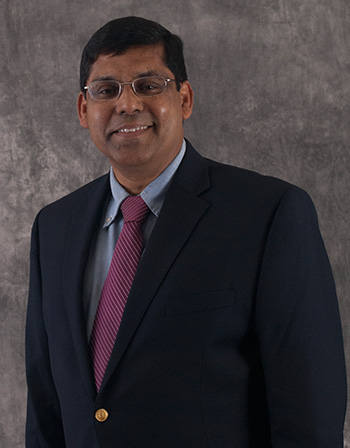 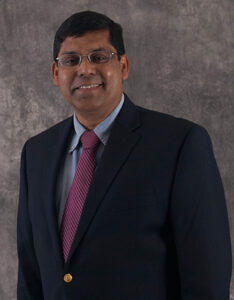 Dr. Sajal K. Das, professor and chair of computer science and the Daniel C. St. Clair Endowed Chair in computer science at Missouri University of Science and Technology, has been named an IEEE Fellow in recognition of his contributions to parallel and distributed computing. The honor is the highest grade of membership in the organization.

His contributions include the design and analysis of efficient architectures, algorithms, protocols, and performance modeling tools in these areas. His work has received 17,335 citations.

Das has received numerous awards for his work, including the IEEE Computer Society’s Technical Achievement Award for pioneering contributions to sensor networks and mobile computing; IEEE Region-5 Outstanding Engineering Educator Award; and 10 Best Paper Awards at conferences such as the 2014 International Conference on Smart Computing, the 2012 IEEE International Conference on Smart Grid Communications and the 2008 European Conference on Wireless Sensor Networks..

A founder of IEEE WoWMoM and IEEE PerCom conferences, Das has chaired or served on the steering committee for numerous international conferences, and delivered more than 75 keynote addresses, in addition to numerous other invited talks, seminars and colloquia. He has also served as vice chair of IEEE Technical Committees on Parallel Processing and computer Communications.

On January 12, 2015. Posted in College of Engineering and Computing, Computer Science, People