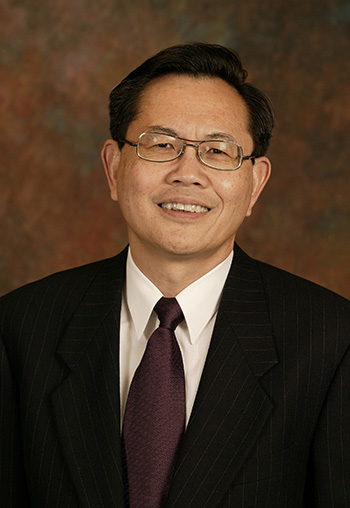 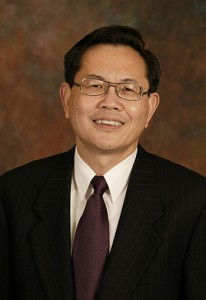 Dr. Min Kao, executive chairman of Garmin Corp., will be awarded the doctor of engineering, honoris causa in absentia during commencement ceremonies at Missouri University of Science and Technology on Friday, Dec. 19, and Saturday, Dec. 20.

Kao co-founded Garmin with Gary Burrell in October 1989 to integrate Global Positioning System (GPS) technology into navigation devices for multiple markets. Kao is credited with the breakthrough design and engineering of the GPS software technology that formed the foundation of the original Garmin product line. As executive chairman, Kao provides ongoing support to the company’s strategic planning and business development processes, and continues to serve as the chairman of the board of directors.

Prior to founding Garmin, Kao served as a systems analyst at Teledyne Systems for inertial, radio navigation and fire control systems. While at Magnavox Advanced Products, he designed the Kalman filter algorithms for Phase II GPS user equipment. He later served as engineering group leader with King Radio Corp. and AlliedSignal, where he led the development of the first GPS navigator to be certified by the Federal Aviation Administration.

On December 16, 2014. Posted in College of Arts, Sciences, and Business, College of Engineering and Computing, People