Posted by Arielle Bodine
On November 3, 2014 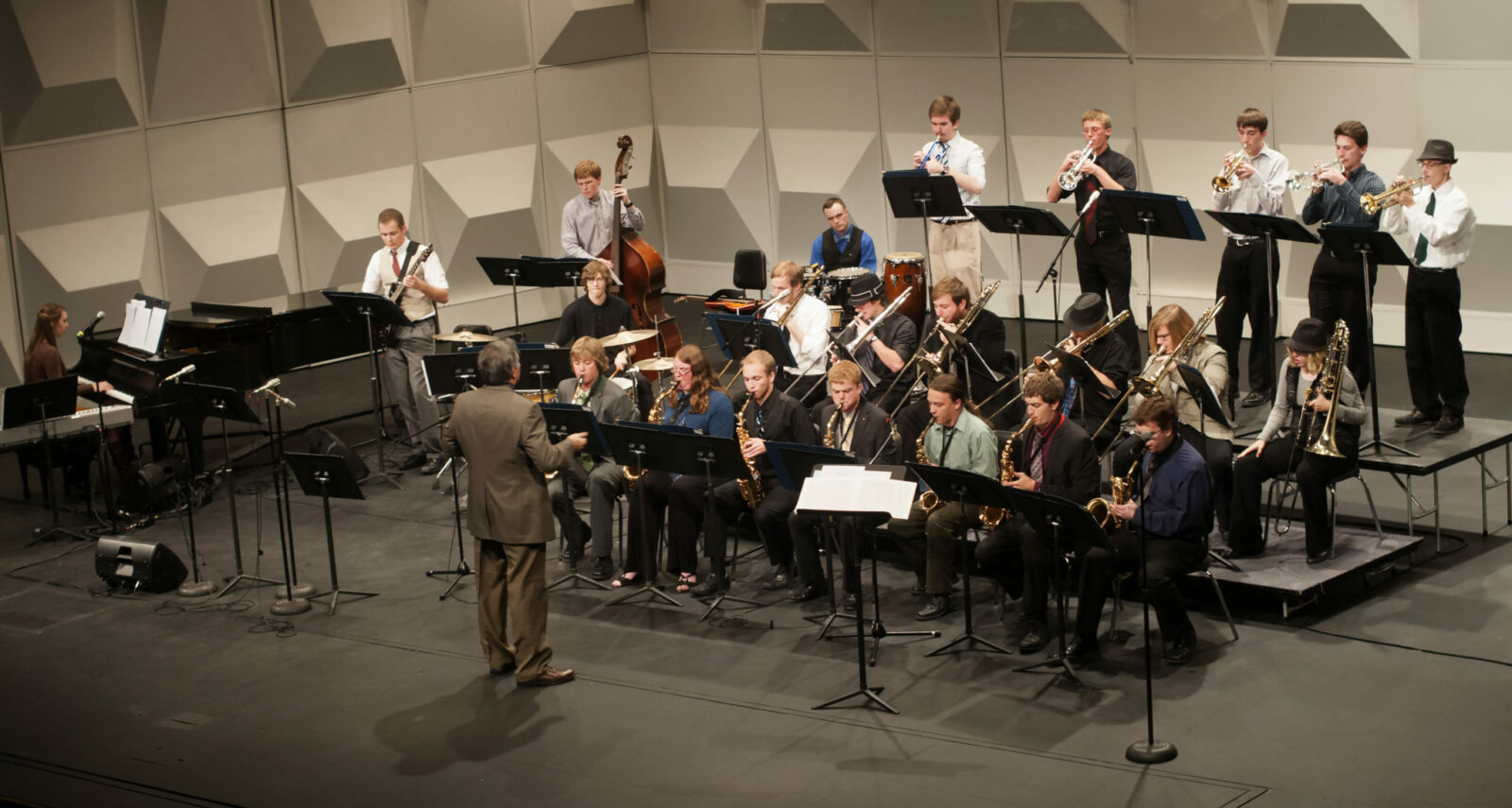 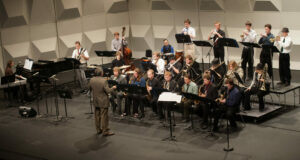 The Missouri University of Science and Technology Jazz Band will perform its fall concert on the Missouri S&T campus this November.

The concert will be held at 7 p.m. Friday, Nov. 14, in Leach Theatre of Castleman Hall, 10th and Main streets in Rolla. David Cress, lecturer in arts, languages and philosophy, will conduct the band.

The band will perform music made popular by Maynard Ferguson, Chet Baker, John Coltrane, Adele, Gordon Goodwin, Michael Bublé and Doc Severisen. It will also perform a version of “Georgia on my Mind,” that was arranged specifically for the S&T Jazz Band by Kansas City, Missouri, composer J.E. Chapman. Matt Tantillo, a senior in mechanical engineering from Leawood, Kansas, will be a featured trombonist for the piece.

Tickets are $5 for the general public and free for S&T students, faculty and staff who present a valid I.D., and youth age 18 or younger. Tickets can be purchased 9 a.m.-4 p.m. Monday through Friday in the Leach Theatre Box Office located in the vestibule of the main entrance of Castleman Hall, facing 10th street, or by calling 573-341-4219. They will also be available for purchase at the door an hour before the performance.