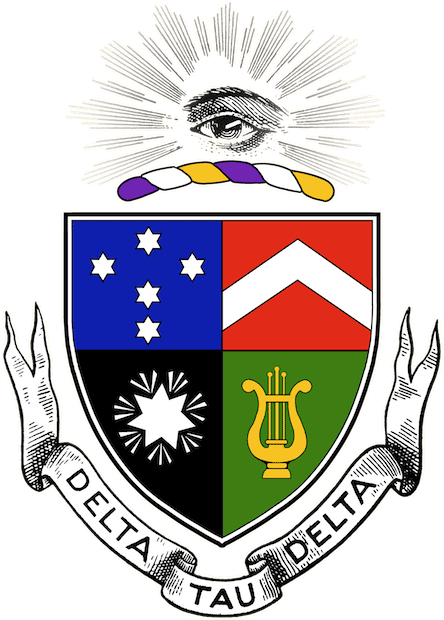 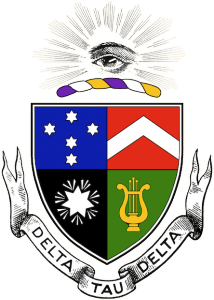 The Epsilon Nu chapter of Delta Tau Delta fraternity at Missouri University of Science and Technology earned the James O. Selzer Award for Chapter Excellence at the fraternity’s national convention this past summer for its work with the Juvenile Diabetes Research Foundation (JDRF).

The award which recognizes chapters that support the national partnership Delta Tau Delta has with JDRF, was created in memory of James O. Selzer, a former international president of the fraternity who battled type-1 diabetes his entire life.

Missouri S&T’s Epsilon Nu chapter performed the most service hours per man, nearly 35 hours per member, for JDRF. Members raised funds and awareness for the foundation through the fraternity’s annual haunted maze.

Delta Tau Delta was founded in 1858 and has 135 chapters in 39 states and the District of Columbia. Its membership consists of more than 9,300 undergraduates and 117,000 living alumni. Jonathon Finch, lecturer of arts, languages and philosophy at Missouri S&T, is the Epsilon Nu chapter faculty advisor.