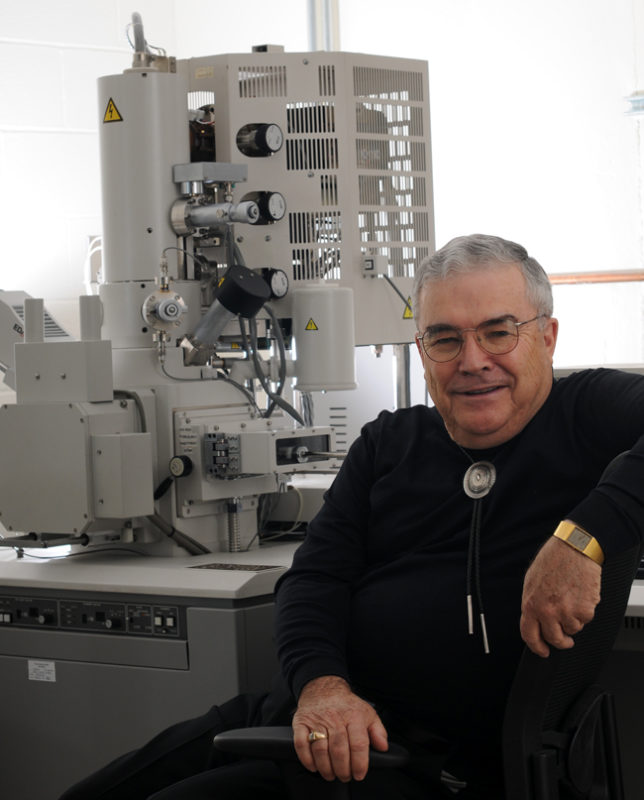 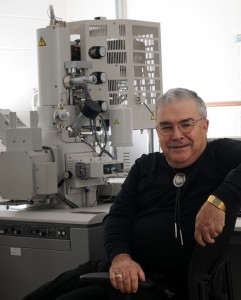 Dr. Delbert Day, Curators’ Professor emeritus of materials science and engineering at Missouri University of Science and Technology, has been named an Alumni Fellow by Pennsylvania State University (Penn State).

Day, along with 20 fellow Penn State alumni, will receive the honor at an Oct. 8 event on the Penn State campus. The Alumni Fellow Award is the highest award given by the Penn State Alumni Association.

An expert in developing specialty glasses, Day is best known for co-inventing radioactive glass microspheres, now marketed under the brand name TheraSphere, which are used commercially at over 200 sites worldwide to treat patients with inoperable liver cancer. The treatment consists of injecting millions of the tiny beads – each one about half the thickness of a human hair – into the main artery supplying blood to the liver. The beads then deliver localized radiation to malignant cells without harming healthy tissue.

Day holds 62 U.S. and foreign patents. He directed the first U.S. glass melting experiments in microgravity (conducted aboard a NASA space shuttle). He is also a co-inventor of a method to replace rock with recycled glass as part of the aggregate in asphalt. The product is known as Glasphalt.

Since the Alumni Fellow award was established at Penn State in 1973, over 700 alumni have been honored with the title. The Alumni Fellow title is designated permanent and lifelong by the Penn State Board of Trustees. Penn State has over 631,000 living alumni.

On October 6, 2014. Posted in Alumni, Materials Science and Engineering, People