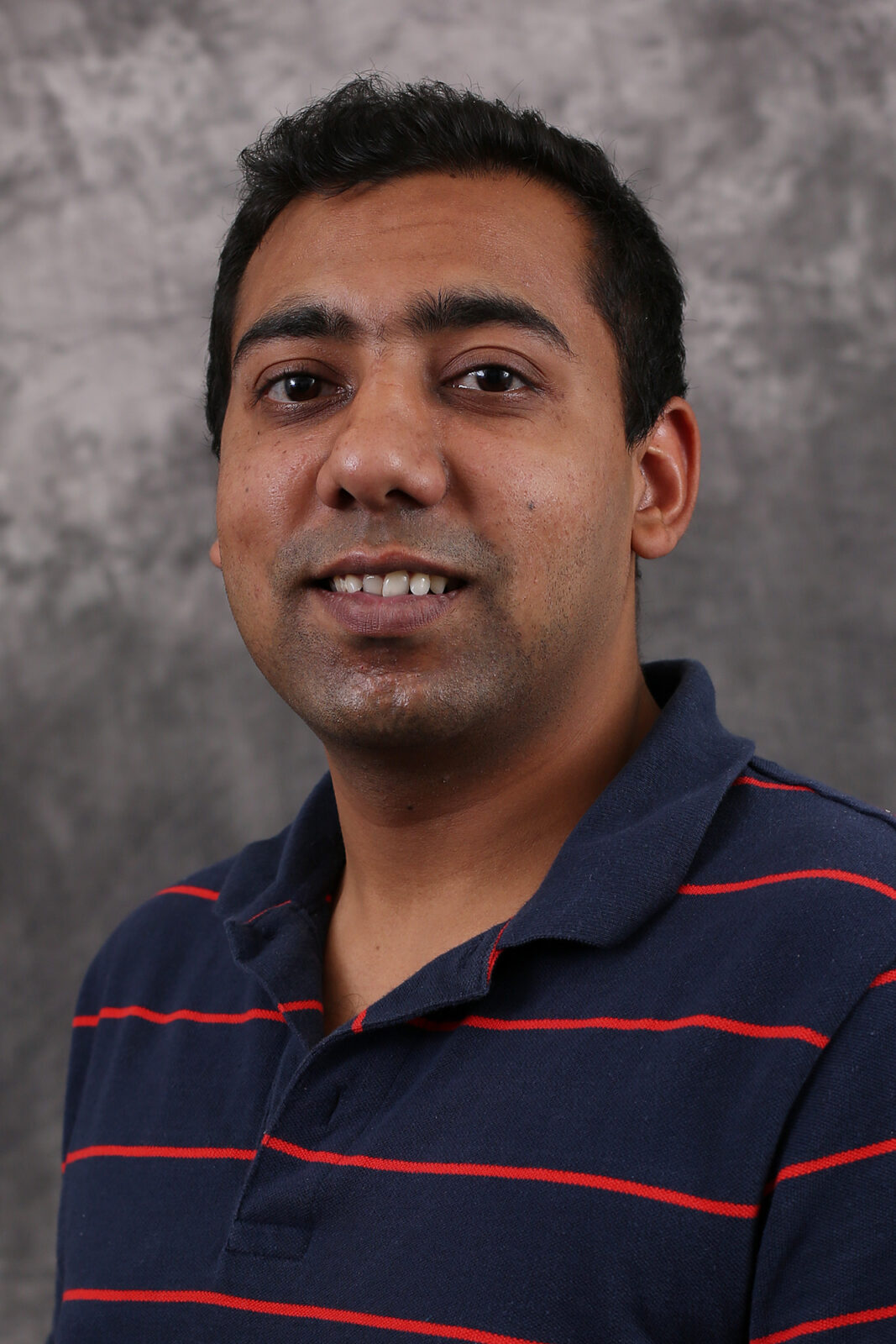 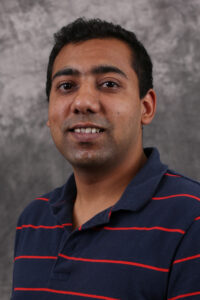 Siddhartha Agarwal, a doctoral candidate in systems engineering at Missouri University of Science and Technology, has received the 2014 Stevens Doctoral Award for Promising Research in Systems Engineering and Integration from the International Council on Systems Engineering (INCOSE) Foundation. The award, which will be presented at the group’s annual INCOSE International Symposium on Tuesday, July 1, in Henderson, Nevada, includes a $5,000 grant.

Agarwal is the fourth systems engineering doctoral candidate from Missouri S&T to receive the INCOSE award. S&T is the only technological research university in the world to have multiple Stevens Award recipients.

Agarwal researches what is known as the “system of systems,” which refers to any large-scale complex operation that involves many individual systems. The research provides ways to identify the relationship between different systems, their capabilities and the resources needed to achieve a larger mission. His research assists in managing the systems for accomplishing an effective overall outcome.

In addition, Agarwal is devising a methodology for efficiently negotiating with participating systems using computational intelligence and deep learning techniques. This research impacts a number of areas, such as the Global Earth Observation System of Systems, disaster management response systems and space exploration systems.

Renzhong Wang, who earned master of science and Ph.D. degrees in systems engineering in 2007 and 2012, respectively, received the award in 2008 for research that proposes an innovative approach to architecture design and optimization inspired by the evolutionary processes of natural species.

“Having students from our department win the award four times is a testament to the quality of our students, faculty and staff who help make our graduate program in systems engineering a success,” says Dr. David Enke, chair of engineering management and systems engineering at Missouri S&T. “This achievement is even more impressive when you realize that no other program has won the award more than once. We are proud of our students, the quality of their research and the recognition that such an award brings to our campus.”