Missouri S&T production of ‘Grease’ to run in April 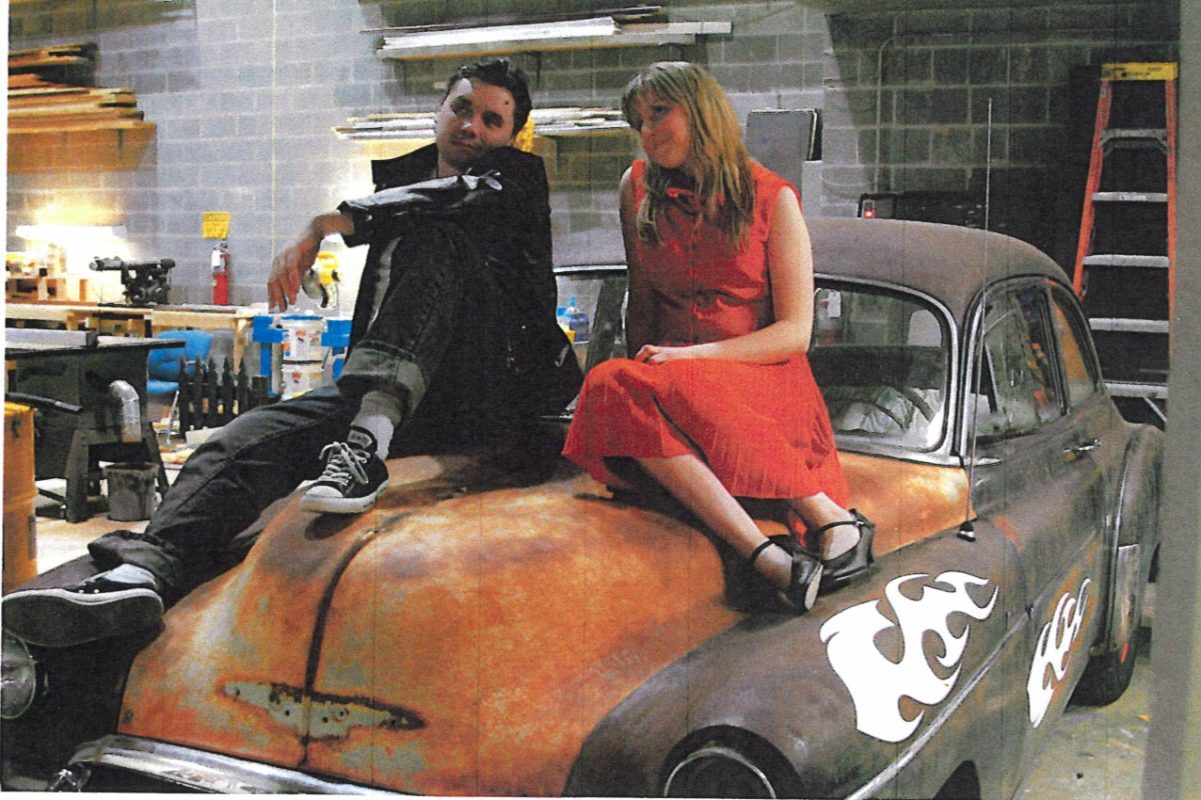 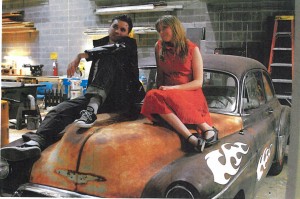 More than 60 students, community members, faculty and staff have been working for the last two months to prepare for the spring 2014 production of the musical “Grease,” which will be performed at Missouri University of Science and Technology in April.

The show is a collaboration between Missouri S&T’s Miner League Theatre players and the Rolla High School drama program. The production is based on Warren Casey and Jim Jacob’s 1971 musical of the same name. It is co-directed by Jeanne Stanley, assistant professor of theatre at S&T, and Wendy King, Rolla High School drama teacher. David Cress, lecturer of theatre at S&T, is the musical director and Alicia Smith, a dance instructor at andFlew! Dance studio in Rolla, is the choreographer.

“It has been a delight to direct the show,” says Stanley. “We have great professionals working with us and these folks have taught our actors some amazing dancing, singing and acting skills. As fun as the movie was, we have quite a few fun tricks up our sleeve that are sure to delight the audience.”

For more information about the performances, contact Stanley at 341-4958 or email stanleyje@mst.edu.