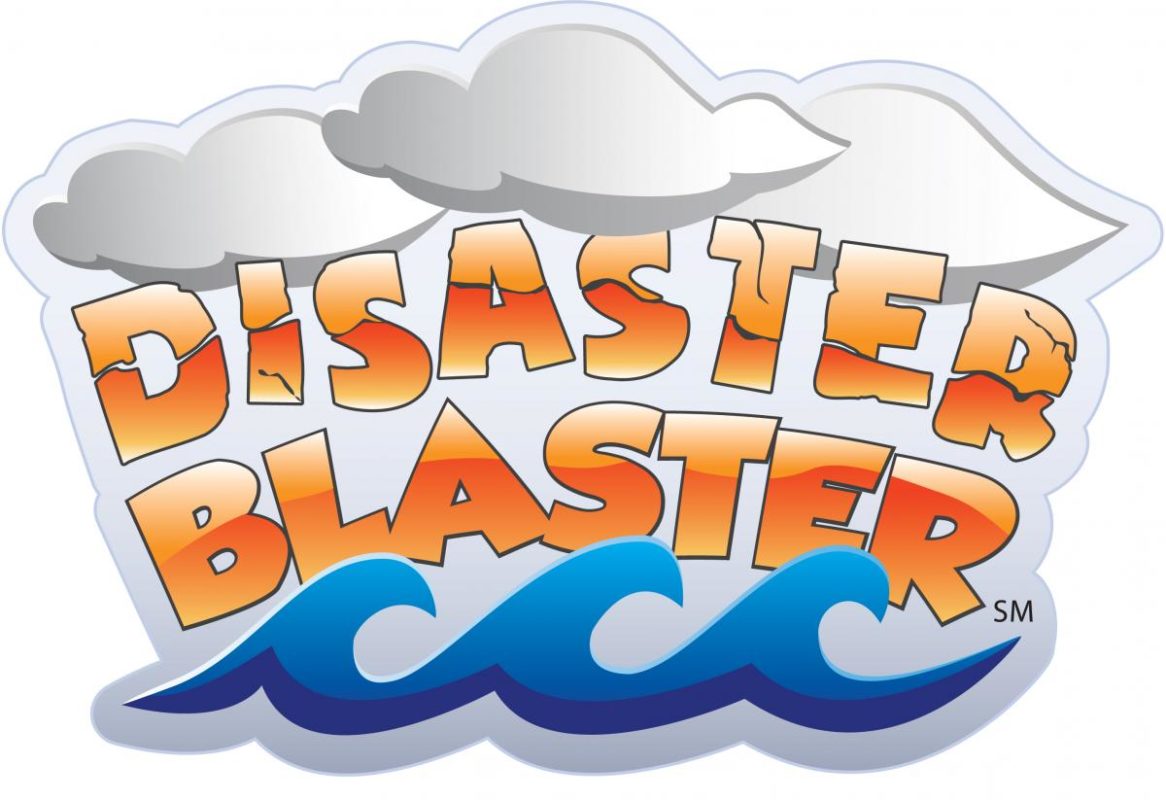 “Disaster Blaster” is the theme for the Junior FIRST Lego League Expo. 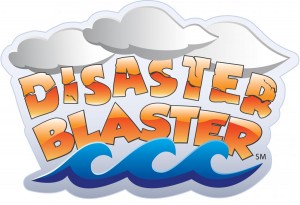 “Disaster Blaster” is the theme for the Junior FIRST Lego League Expo.

Grade school children and their families are invited to learn about robotics and see the robotic creations of area children during the Junior FIRST LEGO League Expo on Saturday, April 5, at Missouri University of Science and Technology’s Technology Development Center at Innovation Park.

Seven Junior FIRST LEGO League teams will display their “Disaster Blaster” Lego robotic creations at the Expo, which begins at 9:30 a.m. April 5 at the Technology Development Center in Missouri S&T’s Innovation Park on East 10th Street. The teams incorporate simple machines and a moving part – the basics of robotics – in their displays. The event is free and open to the public.

Junior FIRST LEGO League is a nationwide alliance between FIRST (For Inspiration and Recognition of Science and Technology) and the LEGO group, makers of the toy building blocks. The program is designed to introduce children ages 5 through 9 to the wonders of science and technology.

Locally, there is one independent team in St. James and the six Junior FIRST LEGO League teams from Rolla that are supported by the Kaleidoscope Discovery Center (KDC), a Rolla nonprofit organization.

“The Kaleidoscope Discovery Center is operating without walls to bring hands-on activities to the community,” says KDC volunteer coordinator Laura Antolak. “Our vision is for our community to create a fun and interactive science center – a combination of The City Museum, Magic House and the Saint Louis Science Center – in our region.”

The Junior FIRST LEGO League teams have been studying “disaster blaster” themes to learn more about natural disasters and come up with ideas to use robotics to help those affected by natural disasters.

For more information about the Junior FIRST LEGO League Expo, contact Antolak at The Community Partnership by calling 573-368-6495 or emailing laura.antolak@thecommunitypartnership.org.