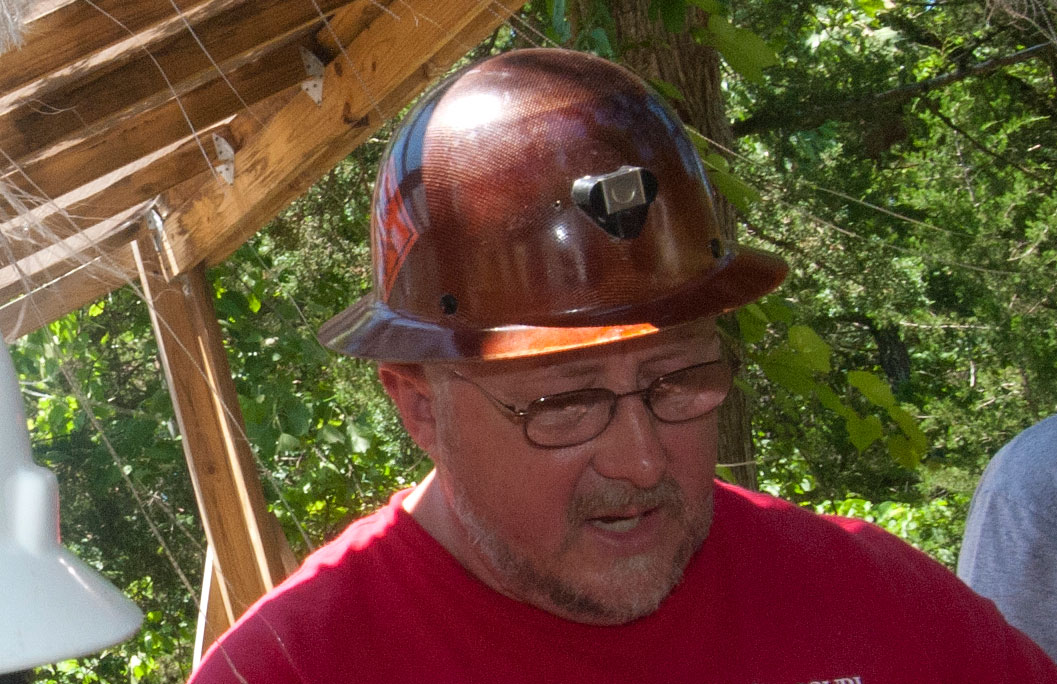 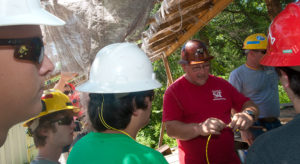 The new doctorate will help the university fill critical shortfalls in government and industry. In the mining industry alone, more than 5,000 engineers will retire in the next decade.

Explosives engineers work in mining, construction and demolition industries, among others. Some 6 to 7 billion pounds of explosives are used every year in the U.S., 85 percent in providing raw materials for a variety of uses and 12 percent for new construction.

More than 150 students have graduated from Missouri S&T with explosives credentials, including 18 with master’s degrees. Sixteen courses in the program are available on campus and via distance learning.

Information about the explosives engineering program at Missouri S&T can be found online at explosives.mst.edu.