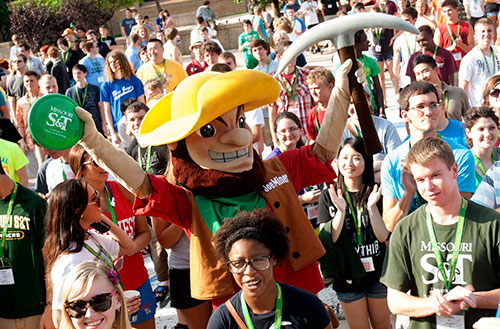 This past year was an eventful year in many respects for Missouri S&T. A new strategic plan, new 3-D printers in the library, new faces in leadership, a new home for a cooperative engineering program in Springfield, Mo., and new books by S&T faculty were among the highlights.

Missouri S&T recorded its largest enrollment in history during the fall 2013 semester, with 8,130 students enrolled. The university also recorded all-time highs in the number of female students (1,839) and minority students (881).

‘Strategy for Success’ focuses on ROI 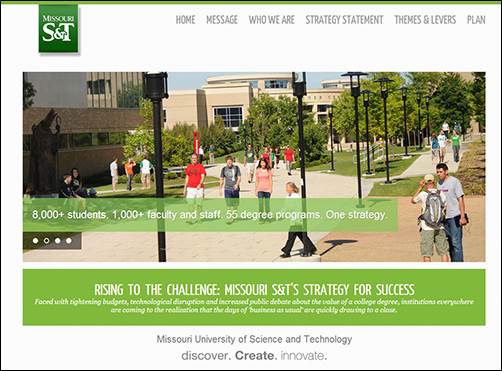 The result of a year-long process, Missouri S&T’s new strategic plan – Rising to the Challenge: Missouri S&T’s Strategy for Success – was announced in June, and a new strategic planning website went online a few weeks later. The plan focuses on getting every undergraduate student involved in “experiential learning,” upgrades in teaching and research facilities, and additional faculty positions, all to ensure that Missouri S&T offers the best possible return on investment.

Hot off the press: Mummies, JFK, lean systems and Vegas 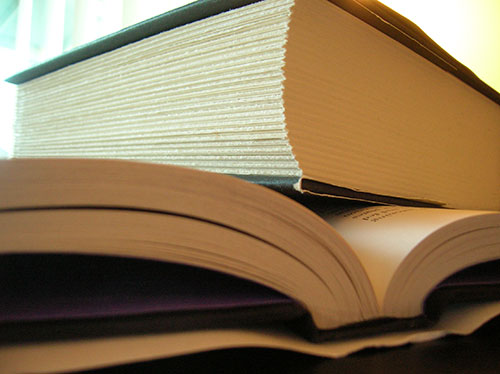 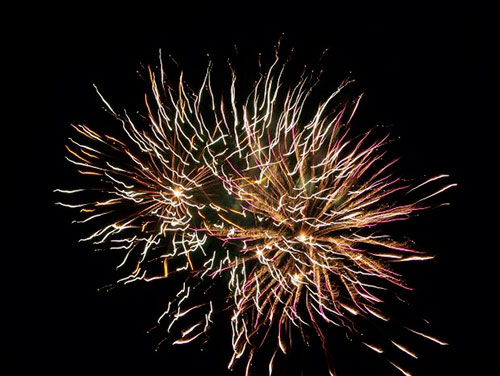 Missouri S&T will soon be home to the nation’s first Ph.D. in explosives engineering. The University of Missouri System Board of Curators approved the degree program in November. 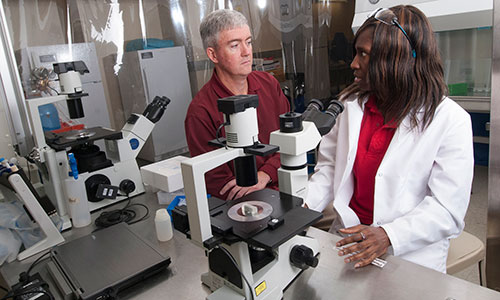 In August, University of Missouri System President Timothy Wolfe announced $3.2 million in funding for three initiatives at Missouri S&T. The initiatives are all connected to Missouri S&T’s strategic plan. In her State of the University Address on Sept. 9, Chancellor Cheryl B. Schrader announced that thanks to the funding, Missouri S&T plans to add 100 new faculty positions over the next seven years to increase the number of faculty by nearly 20 percent. 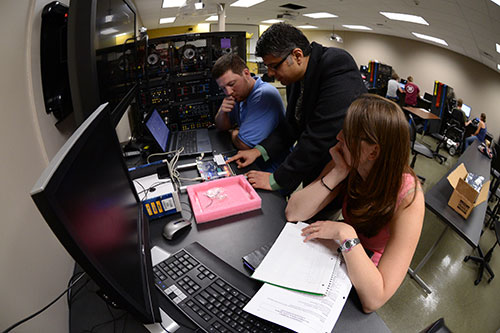 Missouri S&T’s cooperative engineering program with Missouri State University in Springfield moved into a new home over the summer. The program, established in 2006, offers Missouri S&T bachelor’s degrees in civil engineering and electrical engineering to students from a 16-county area in southwest Missouri. 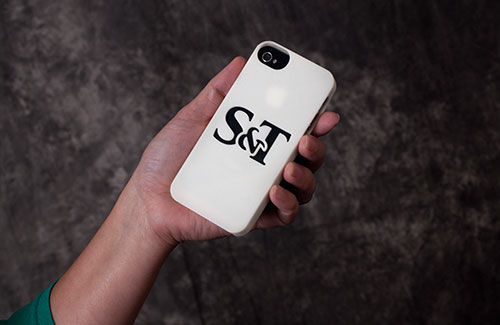 n the fall, Missouri S&T started offering access to 3-D printing for all students. The 3-D printers were installed in the Curtis Laws Wilson Library and made available through S&T’s IT department. It didn’t take long for students to get creative with the printers. They’ve churned out iPhone cases, Yoda heads and even a 16th-scale replica of an SAE Formula car. 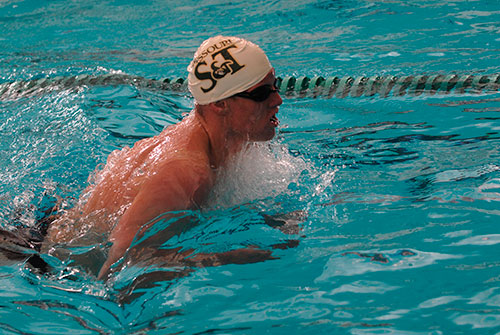 Our Solar Village and geothermal project proved to be a winning for Missouri S&T. Those two large-scale projects helped the university win a 2013 Climate Leadership Award from Second Nature. Chancellor Cheryl B. Schrader said the award recognized S&T’s “very pragmatic yet bold approaches to sustainability.” S&T also won a related video competition as part of a separate process associated with the award.

Another first for FIRST 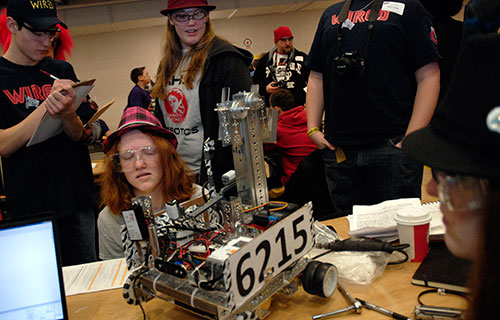 A small (and modular) step toward energy’s future 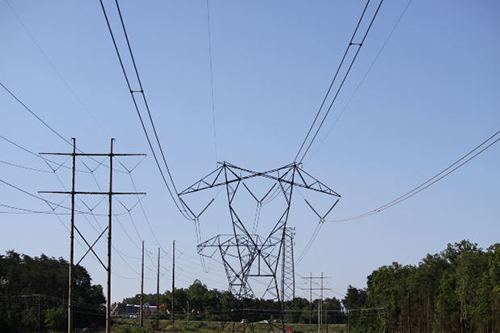 The future of nuclear energy in Missouri will start at Missouri S&T, thanks to a partnership established last summer. Joined by the University of Missouri-Columbia, Ameren, Westinghouse Electric Co. and Missouri Technology Corp., Missouri S&T established the Small Modular Reactor Research and Education Consortium. 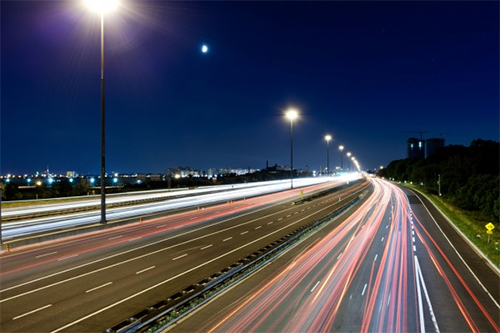 They saw Paris, they saw France 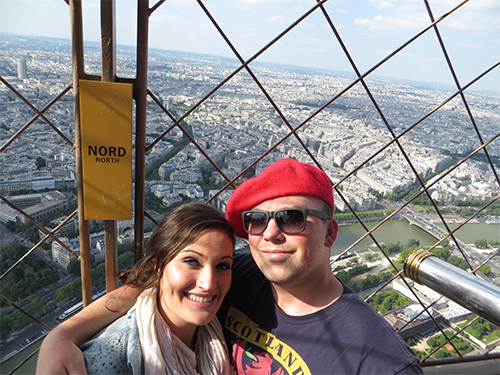 A group of 13 Missouri S&T students traveled to France last spring for an intensive, two-week study of the history of war in the 20th century in France. They visited battlefields, beaches and museums, focusing on Paris, the Somme region and Normandy, and wrote about their experience on the Miners Abroad blog.