‘Birth of Las Vegas’ program to be rebroadcast on KMST 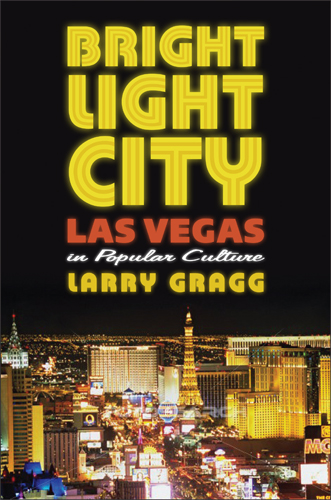 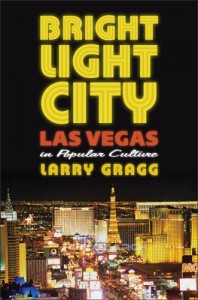 A panel discussion about the birth of Las Vegas that features Dr. Larry Gragg, Curators’ Teaching Professor and chair of history at Missouri University of Science and Technology, will air at 1 p.m. Wednesday, Nov. 27, on public radio station KMST.

Gragg is the author of Bright Light City: Las Vegas in Popular Culture, published earlier this year by University Press of Kansas. In the book, Gragg examines how Las Vegas has been depicted in movies, television programs, the media and popular fiction.

Joining Gragg in the hour-long discussion were Dr. Natasha Schull, a cultural anthropologist and associate professor of science and technology at Massachusetts Institute of Technology and author of Addiction By Design: Machine Gambling in Las Vegas; and Dr. David Konstan, a professor of classics at New York University whose research focuses on beauty and materialism.

Now in its 40th year of broadcasting, KMST is a 100,000-watt public radio station licensed to the University of Missouri System Board of Curators. The station offers a mixed format of news from National Public Radio, nationally and locally produced talk shows, and a wide range of music. KMST broadcasts at 88.5 FM in and around the Rolla area and at 96.3 FM in Lebanon. The station’s broadcasts are also live streamed online at www.kmst.org.