Missouri artists to be showcased at S&T film festival

Three documentaries about Missouri artists will be shown at Missouri University of Science and Technology as part of the school’s Free Fall 2012 Film Festival. The films will be screened at 7 p.m. Tuesday, Oct. 23, in Leach Theatre of S&T’s Castleman Hall, 10th and Main streets in Rolla. The film festival is free and open to the public. 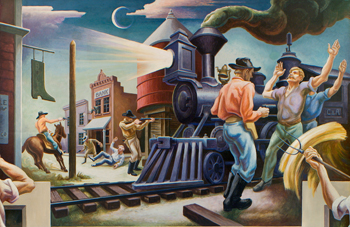 The documentaries will be introduced by producer and director, Dr. James Bogan, Curators’ Teaching Professor emeritus of art history and film at Missouri S&T.

Tom Benton’s Missouri was recently re-mastered in high definition, with music by the legendary Bob Dyer. The award-winning film about Benton’s mural in the Missouri capitol was widely screened across the United States when it was released in 1992. 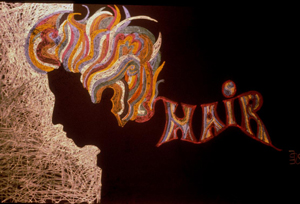 A mural by Ellen Pearce and Phillip Streamer

Chalk Up Another features Rolla artists Ellen Pearce and Phillip Streamer, who created blackboard “murals” for the film series. Naked Bronze: Louis Smart Sculptor in the Ozarks offers an insider’s view of the arcane process of the “lost wax method” of bronze casting and profiles Louis Smart of Phelps County. 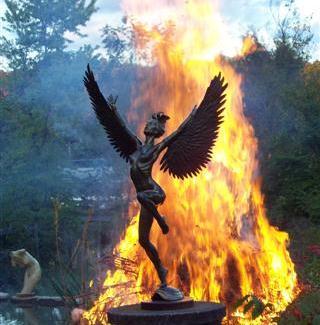 A sculpture by Louis Smart

Bogan, who recently retired after 44 years of teaching at Missouri S&T, will take questions about the film process and about his experiences working with artists.

“I am really pleased to get the Benton film back in circulation,” Bogan says. “The university supported the project to upgrade it from 16mm to high definition and to re-do the ‘Educators’ Guide,’ which was spearheaded by my colleague Lucille Myers of the art, language and philosophy department. What is really cool is that the film, the study guide and the sound track can be downloaded for free.”