KMST honors ‘Volunteer of the Year’ at membership picnic 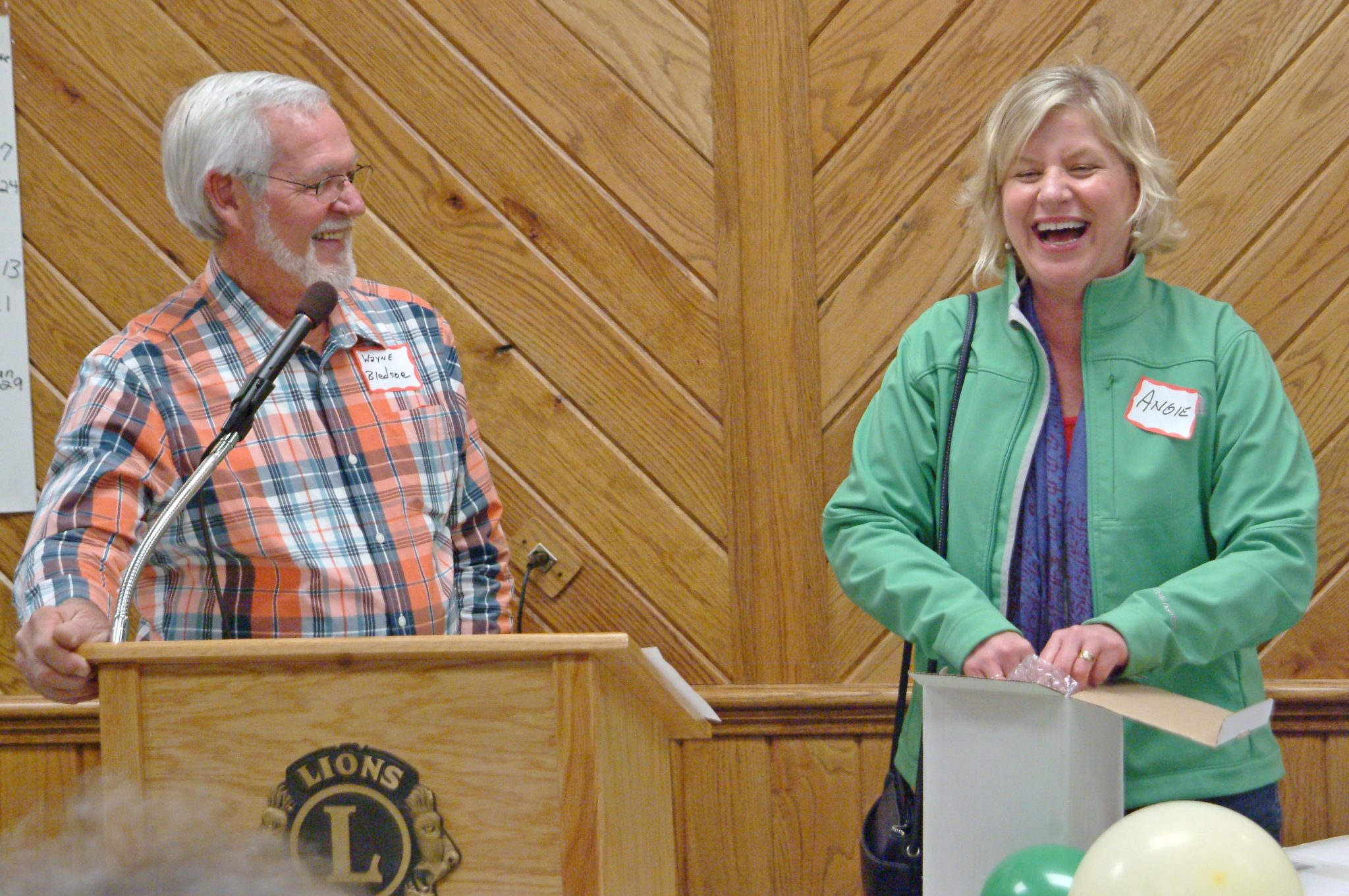 About 160 KMST members attended the picnic, which moved indoors to the Lions Club Den due to rain and cool temperatures. 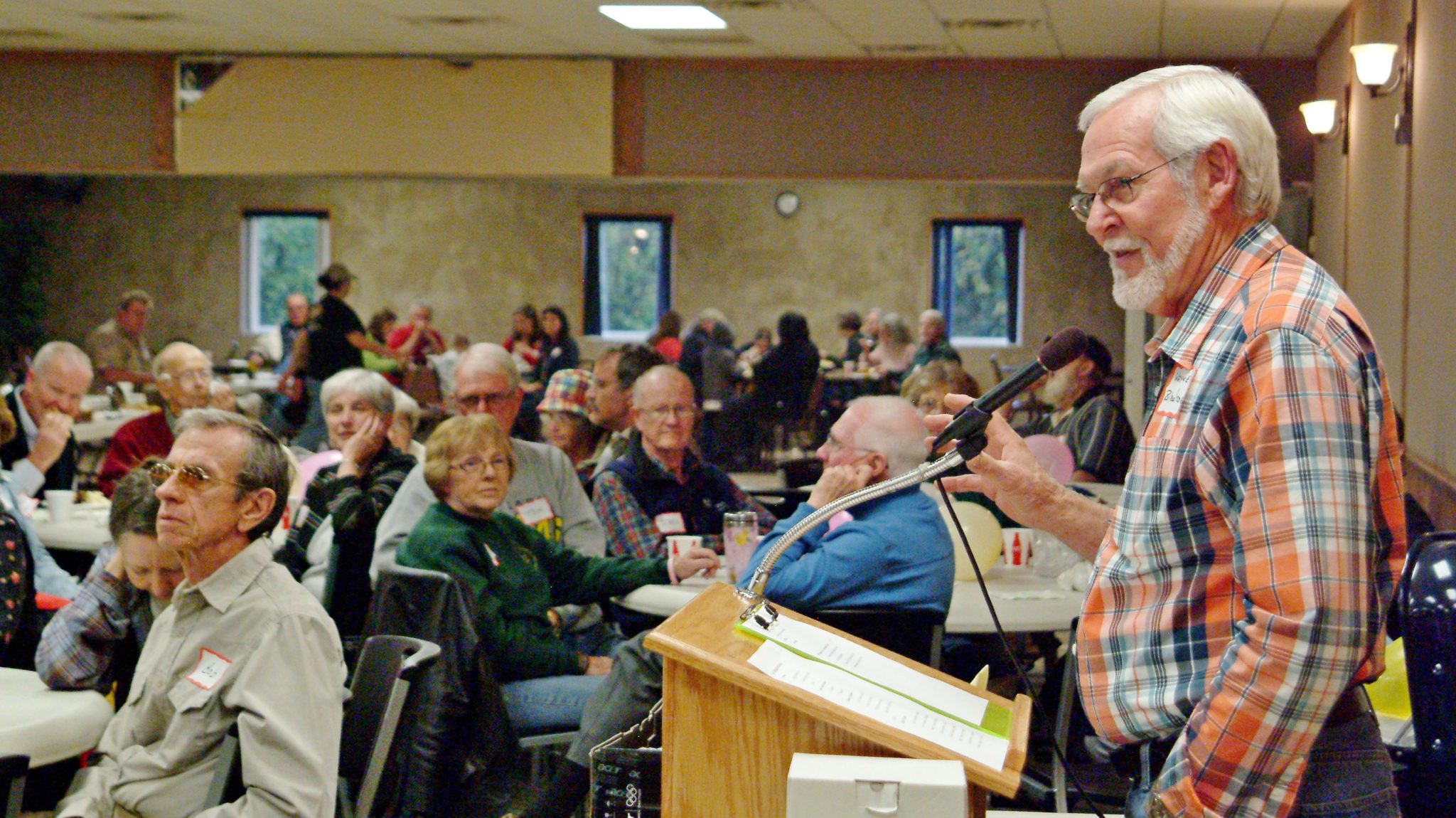 “The picnic was a big success — the weather may have changed our plans but it didn’t dampen our spirits,” says Joel Goodridge, KMST’s marketing manager. “Our staff is extremely appreciative of all of our members and this event allows us to personally thank each one for all they do to make KMST the premium public radio station it is.”

Food at this year’s picnic was supplied by Swiss Meat and Sausage Co. of Hermann, Mo., and Lee’s Famous Recipe Chicken of Rolla. Beverages were supplied by Ozarks Coca-Cola of Rolla. Hi Striker of St. James, Mo., was a product sponsor of the event.