“Stormy Weather: The Lena Horne Project,” starring Mary Wilson, a founding member of Motown’s The Supremes, will be presented at Missouri University of Science and Technology on Saturday, Oct. 1. Vocalist Wilson and musicians will perform in this live multi-media show, which is based on the book, Stormy Weather: The Life of Lena Horne, by James Gavin. Gavin will also be on hand to narrate and for a book signing following the show. 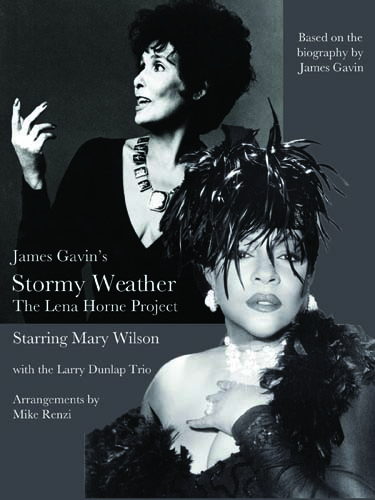 The performance will be held at 7:30 p.m. in Leach Theatre of Castleman Hall on the Missouri S&T campus, 10th and Main streets in Rolla. This is the first offering in Missouri S&T’s Campus Performing Arts Series.

Tickets are $38 for adults and $28 for youth. The first 75 tickets for Missouri S&T students are free; additional student tickets are $10. Tickets are available online or from the Leach Theatre Box Office. Box office hours are 9 a.m. to 4 p.m. Monday through Friday. Call 573-341-4219 for more information.

This salute to the singer, dancer and actress covers Horne’s MGM film career, her night club career and her civil rights activism. The show includes a combination of storytelling, live performances and rare audio and visual images from Gavin’s wealth of material and interviews with Horne herself. 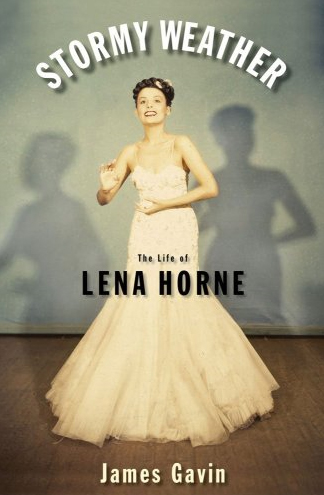 Gavin’s book is available from the Missouri S&T Bookstore, located in the Havener Center on campus.