Next family film start time pushed back due to parade

Area children and their families can attend Rolla’s annual Christmas Parade, which begins at 10 a.m., and still make the 11:30 a.m. start time of A Walt Disney Christmas on Saturday, Dec. 4, at Missouri University of Science and Technology’s Leach Theatre of Castleman Hall, 10th and Main streets in Rolla, Mo. 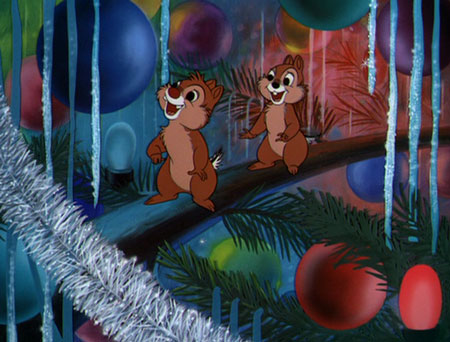 Children will have an opportunity to shop for gifts for family and friends for $1 each at Santa’s Workshop following the film. Members of the Pi Kappa Alpha fraternity will be on hand to help the children in the workshop.