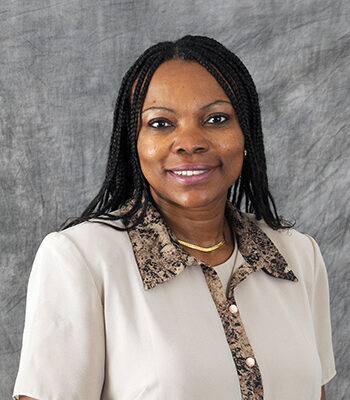 Dr. Francisca Oboh-Ikuenobe of Missouri University of Science and Technology has been named a fellow of the American Association for the Advancement of Science (AAAS) for her contributions to the advancement of palynology ─ the study of organic-walled microfossils such as pollen and spores ─ and her outstanding efforts in educating the next generation of Earth scientists. This year’s nearly 400 AAAS fellows will be formally announced in the AAAS News & Notes section of the journal Science on November 24. New fellows will be also be recognized during the organization’s 2018 annual meeting in Austin, Texas, in February.