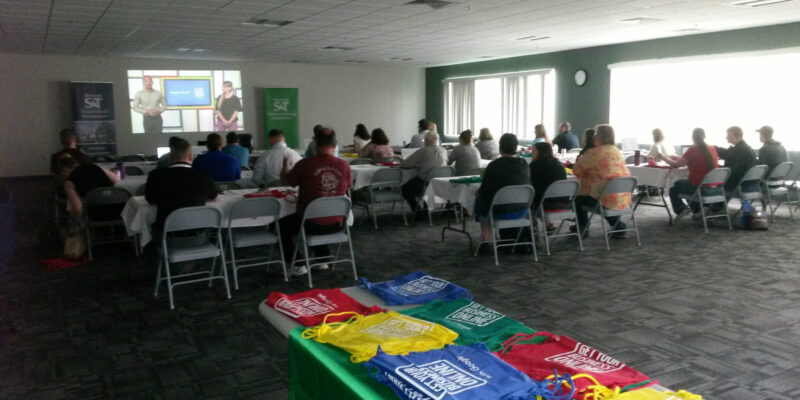 Business owners and professionals can learn more about using Google Analytics to gain insights about how consumers engage with businesses online. The Small Business Development Center (SBDC) at Missouri S&T is partnering with Grow with Google and Columbia College to host this livestream event. “Despite the benefits, 80% of small business in the US are […] 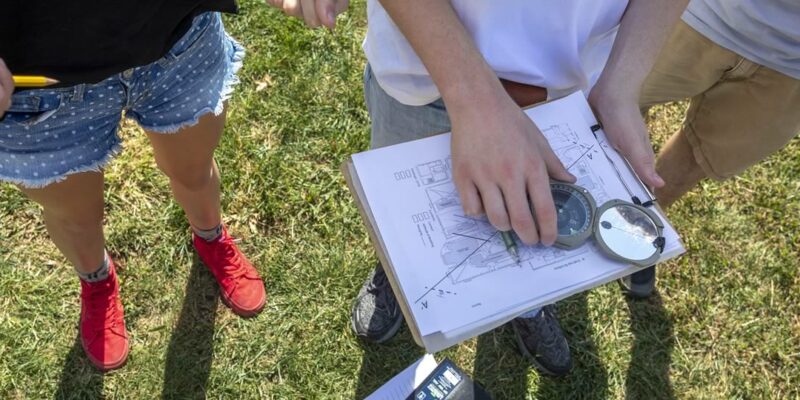 Missouri S&T students leave the university with more than a degree. They gain invaluable experience in leadership by bringing people together to solve issues on campus. Here’s a look at what some organization presidents tell us they learned about leadership at S&T. Q: What does it mean to be an effective leader? Alyssa Goldkamp: To […] 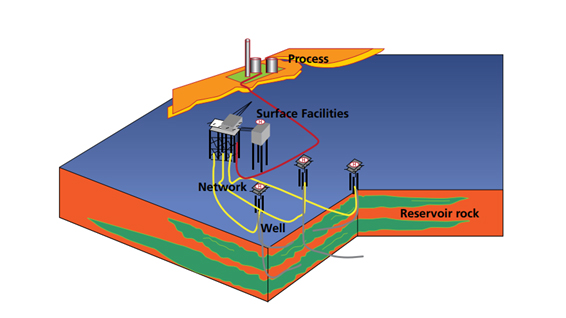 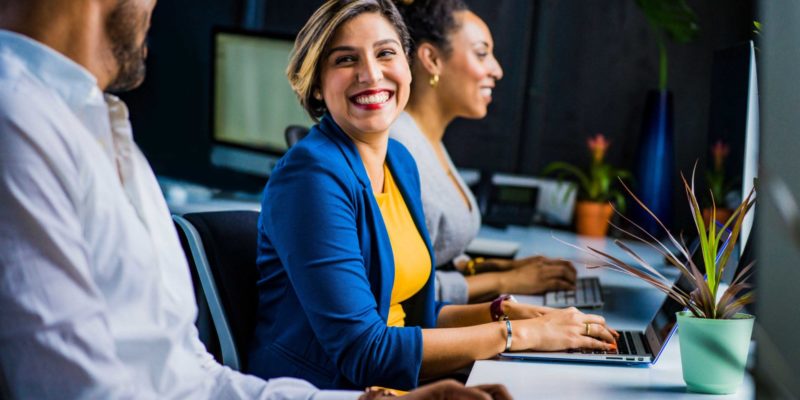 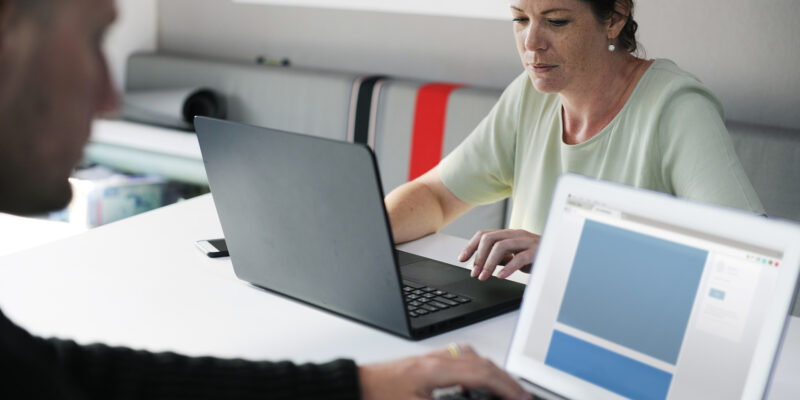 The Small Business Development Center (SBDC) at Missouri S&T is partnering with Google and Constant Contact to host a marketing workshop designed to help business owners and professionals learn how to grow their digital skills. Attendees will use Google tools to prepare marketing campaigns for the holidays.   The workshop will be held 11:30 a.m. […] 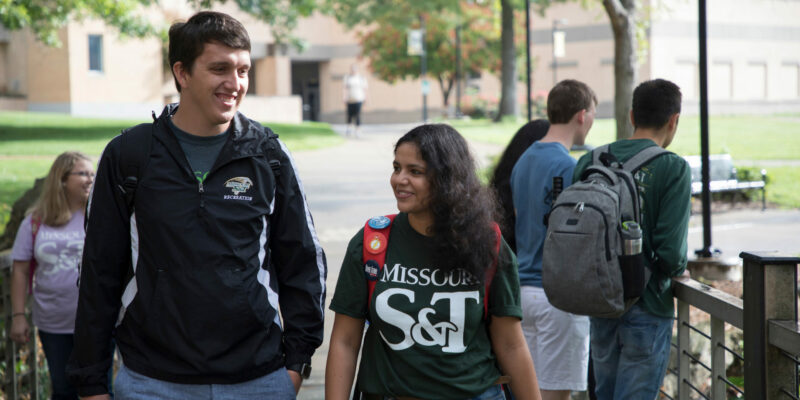 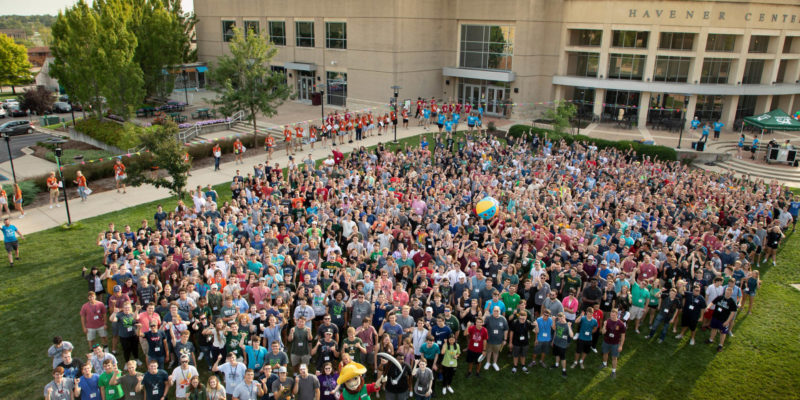 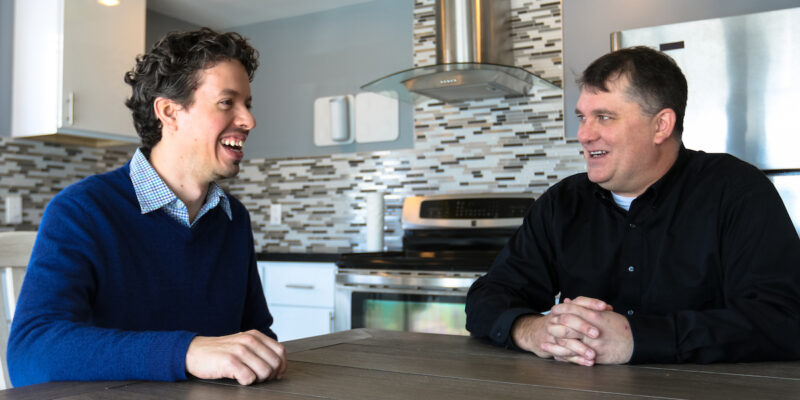 Two researchers at Missouri S&T want to interview people in the Rolla area who have purchased smart home devices but decided to stop using them. A smart device is an electronic gadget generally connected to other devices through wireless connections that a user can operate interactively. Drs. David Wright and Daniel Shank are studying why […] 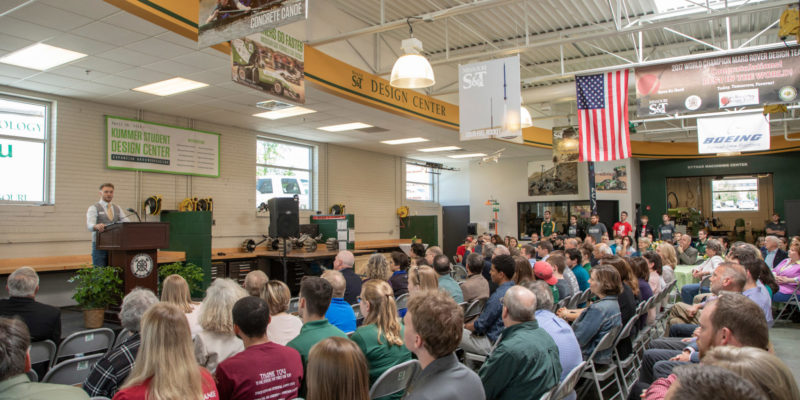 Missouri S&T has surpassed last year’s milestone as the second-largest fundraising year in university history with another successful year for giving. During the fiscal year that ended June 30, Missouri S&T donors contributed $24.3 million in charitable gifts and pledges — a $1.7 million increase over last year’s benchmark of $22.6 million. The university also […] 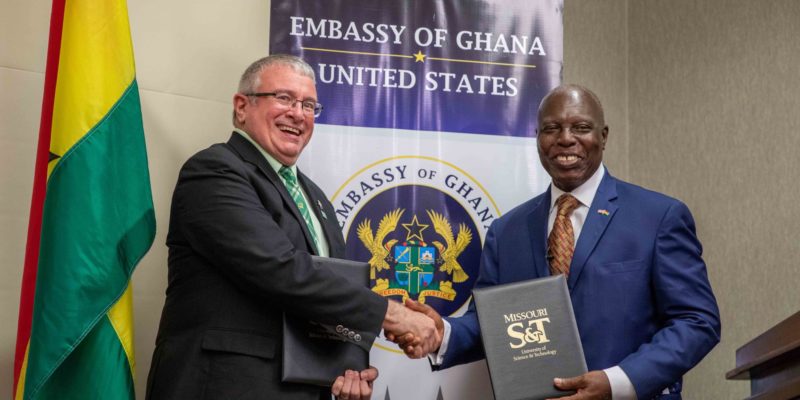 New agreement to attract students from Ghana to Missouri S&T

Missouri S&T forged a new connection with the Republic of Ghana this week with the signing of a three-year memorandum of understanding (MOU) between the university and Ghana’s ambassador to the U.S. University leaders expect the agreement to attract new students from the West African nation in the coming years. Missouri S&T interim Chancellor Christopher […]