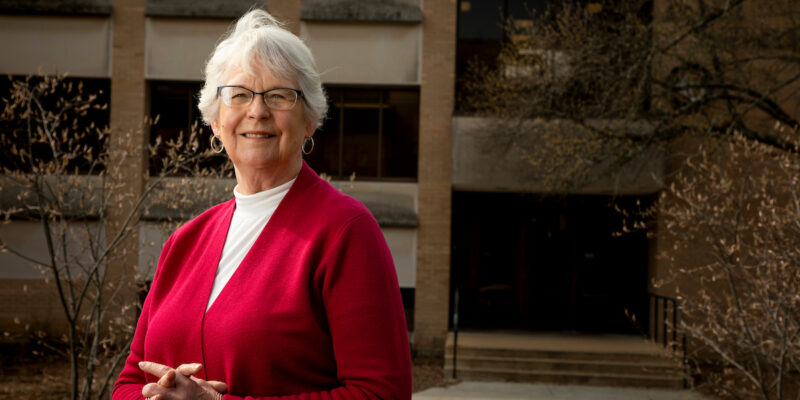 Dixie Finley is a trailblazer. When the retired middle school counselor crossed the stage to receive her diploma in 1968, she became Missouri S&T’s first psychology graduate. Finley was part of a significant academic expansion in S&T’s history. When S&T became a standalone university in 1964, its curriculum was expanded to include programs in liberal […]