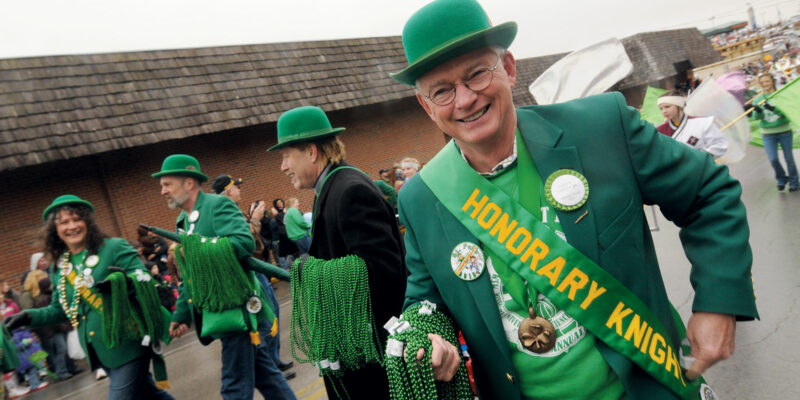 A reusable crash cylinder created by UMR Chancellor John F. Carney III is one of 100 university research projects cited in a new publication that showcases academic research that is contributing to a better world.