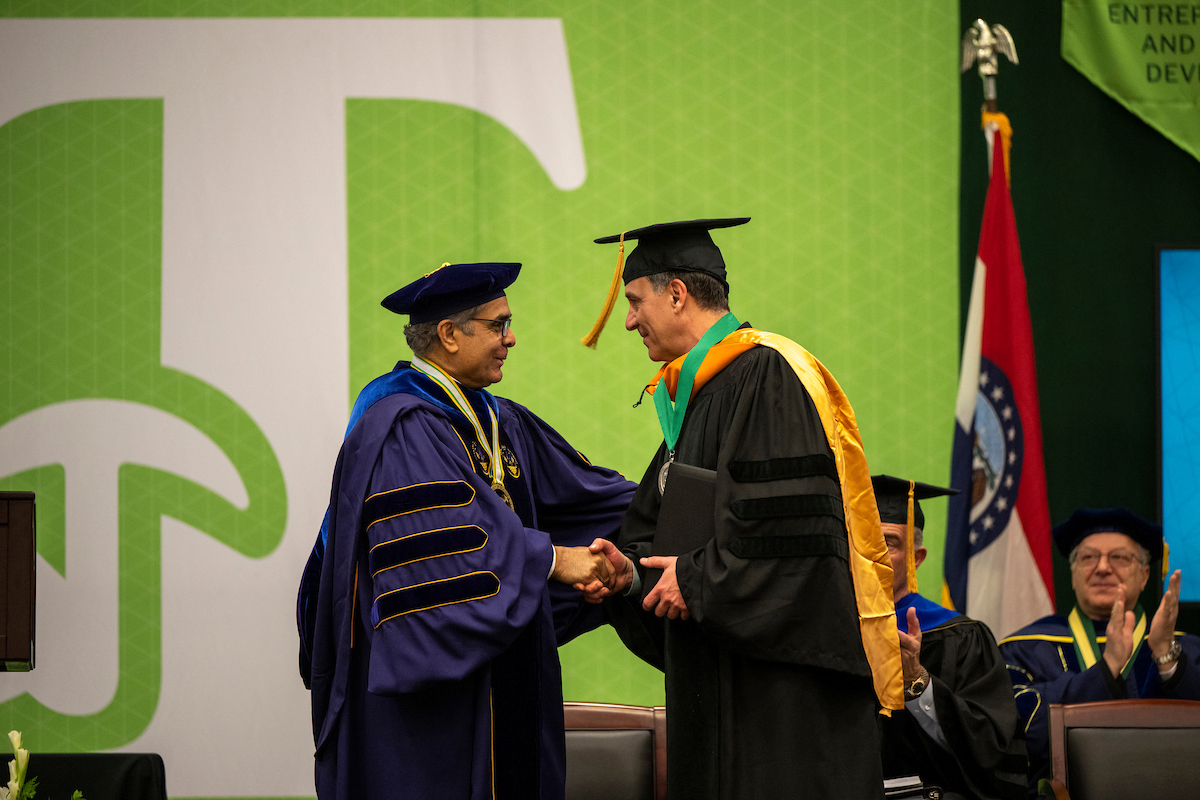 As director of INL, Wagner is responsible for managing the nation’s leading center for nuclear energy research and development. The U.S. Department of Energy lab focuses on nuclear energy, national and homeland security, and energy and environmental science and technology. Wagner oversees approximately 5,200 scientists, engineers and support staff in multiple nuclear and nonnuclear experimental facilities, with an annual budget of over $1.3 billion.

Prior to joining INL in 2016, Wagner worked for nearly 17 years at Oak Ridge National Laboratory, where he held several research and leadership roles in reactor and fuel cycle technologies.

Wagner is a Fellow of the American Nuclear Society and a recipient of the 2013 E.O. Lawrence Award. He has authored or co-authored more than 170 refereed journal and conference articles, technical reports, and conference summaries.

Wagner earned a bachelor’s degree in nuclear engineering from Missouri S&T in 1992 and is a member of the S&T Board of Trustees. He earned master’s and Ph.D. degrees from Pennsylvania State University in 1994 and 1997, respectively.