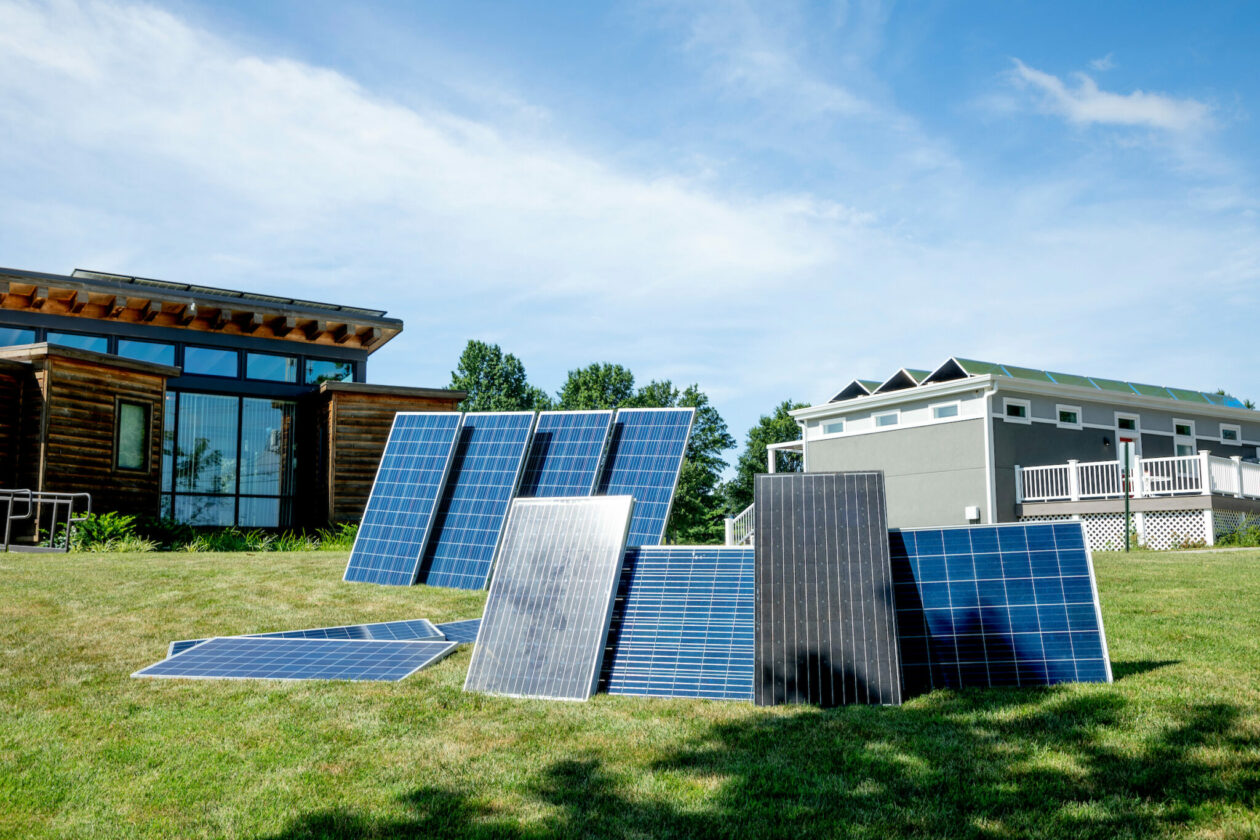 With the rise of individual households producing surplus power via solar panels and selling energy back to power companies, the profitability of electric companies could drop and lead to acquisitions and mergers. The electric industry has also seen changes in renewable energy integration and regulatory changes that could lead to shrinking profits and firm consolidations.

A researcher at Missouri S&T is studying the hypothetical creation of energy oligopolies, a small group of companies with little competition, in the electricity industry and their chances of remaining profitable through the move to more renewable energy sources such as solar power.

“Our study examines distributed energy resources, which are small-scale and local energy generation units connected to the grid at the distribution level,” says Dr. Mahelet Fikru, an associate professor of economics at Missouri S&T. “These resources such as rooftop solar panels and small-scale wind farms are transforming the electric grid and changing business models by the day.”

Fikru says that these distributed energy resources can help meet energy demand where traditional power supply is low and allow consumers to have access to renewable energy sources, but will have an impact on utility companies’ costs and revenue streams.

In the study, conducted with Dr. Luis Gautier at the University of Texas-Tyler, Fikru includes two sector parameters that may influence profitability – the rate that renewable energy raises grid integration costs and the extent to which renewable energy reduces pollution. Her models predict that an increase in the first parameter reduces the profitability of mergers while an increase in the latter increases mergers.

“We find an increase in energy produced from distributed sources reduces the profitability of profitable mergers and reduces losses from unprofitable mergers,” says Fikru. “The model also shows that the variability in electricity produced from renewable sources encourages utilities to produce more, which in turn magnifies the extent that extra renewable energy affects merger profitability.”

As an example, Fikru says that due to physical constraints of the distribution systems, utilities have to explicitly factor in these individual resources of electricity generation in their future planning and investment decisions. As distributed energy resources become competitive with traditional central electricity generators, utilities will have to change their business models to maintain competitiveness.