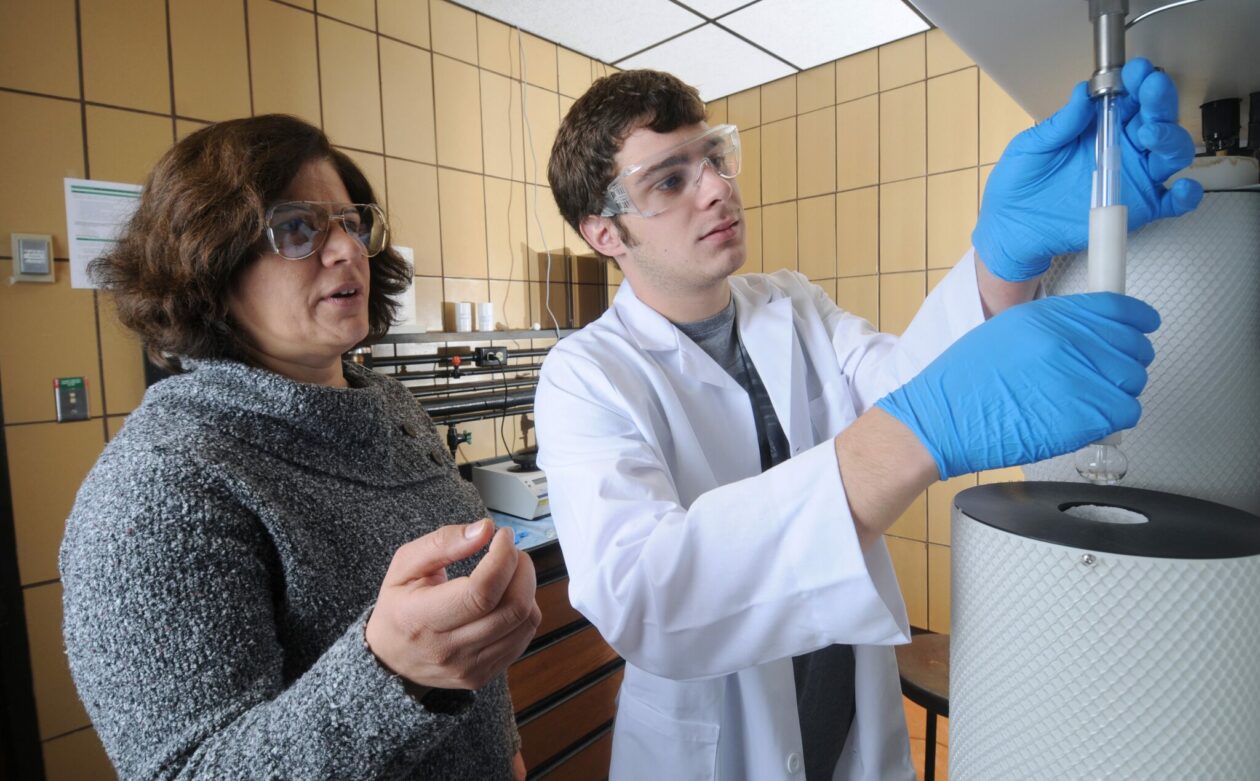 Dr. Chariklia Sotiriou-Leventis has been named chair of the chemistry department at Missouri S&T. Her appointment began July 1.

Sotiriou-Leventis received an award in organic synthesis from Ciba Corning Diagnostics and the Gustel Giessen Advanced Research Award from the Barnett Institute of Chemical Analysis and Materials Science. She has published over 140 scientific journal articles and four book chapters, and she holds 16 U.S. patents, 14 of which are from her research at Missouri S&T. Her publications and patents have received over 5,600 citations. Sotiriou-Leventis has received 13 excellence in teaching awards from Missouri S&T for her instruction in both undergraduate and graduate chemistry courses.

On July 11, 2022. Posted in College of Arts, Sciences, and Education, Department of Chemistry, People