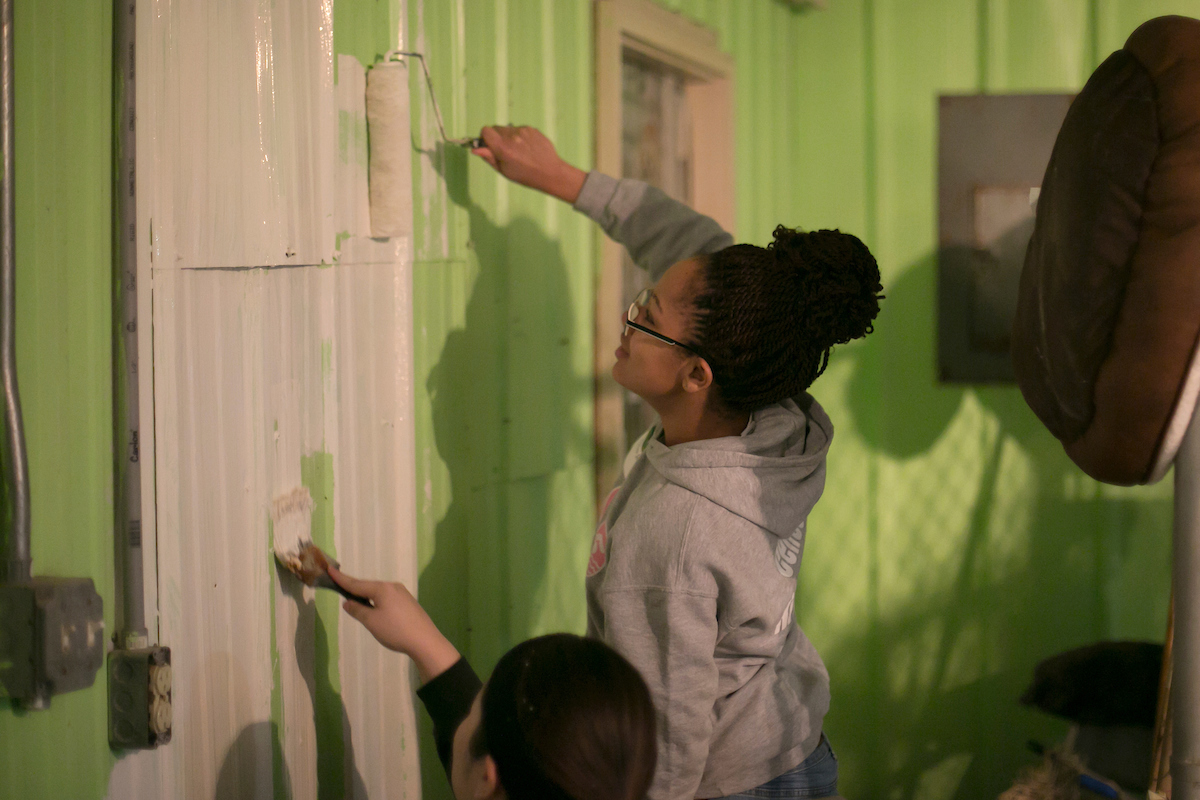 Students volunteer around Phelps County partcipating in community service during the Martin Luther King Jr. Day of Service on Jan. 18, 2016. Students work at the Kaleidoscope Discovery Center in Rolla and the Tri-County Humane Society in St. James Sam O’Keefe/Missouri S&T

A group of civic-minded students at Missouri University of Science and Technology will participate in the Martin Luther King Jr. Day of Service at various sites in Rolla and surrounding areas on Monday, Jan. 17. This year, approximately 90 students will volunteer throughout Phelps County.

Following registration at S&T, teams will disperse to various locations and volunteer from 1-4:30 p.m., returning to campus for a celebration dinner. The locations for service projects include:

The first Martin Luther King Jr. Day was observed in 1986. In 1994, as a tribute to King’s personal commitment to service, Congress designated the day a national day of service. Missouri S&T volunteers will join the efforts of thousands of individuals and organizations across the county to commemorate the day.

The King Center’s theme for this year’s celebration is “It starts with me.”

“This year’s service day fits the ‘it starts with me’ theme well,” says John Gallagher, director of student involvement at S&T. “Students participating will have an opportunity to acknowledge their roles as members of the campus and the greater Rolla community as well as our joint responsibility to one another.”

The Martin Luther King Jr. Day of Service is sponsored by the Missouri S&T student involvement department and the S&T Student Council.