Posted by Patrick Collins
On October 6, 2021 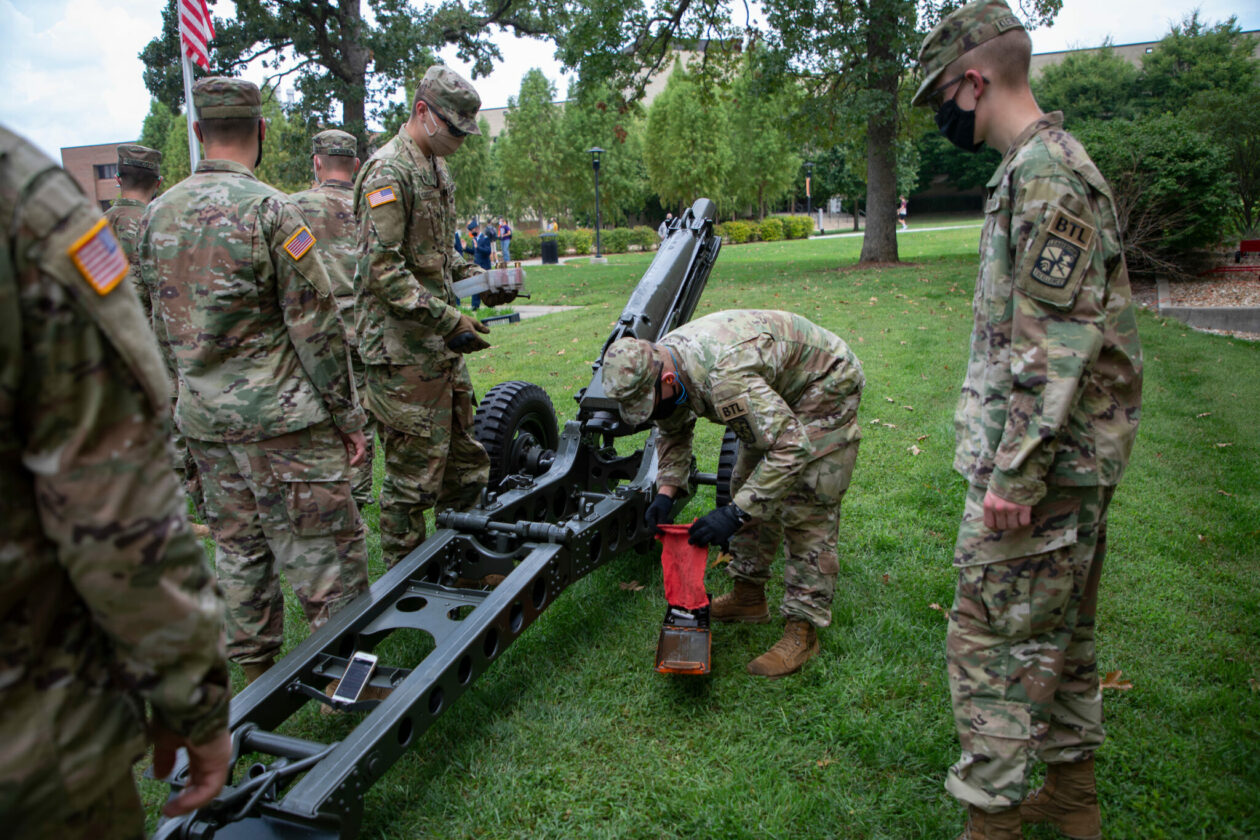 Twenty-one ROTC students from Missouri S&T will head to Fort Leonard Wood, Missouri, on Friday, Oct. 15, to push themselves to the limits in a three-day competition against teams from seven other Midwestern universities. The team that wins the ROTC Ranger Challenge will advance to the broader regional round.

The challenge is designed to develop adaptive leaders who can manage mental and physical stresses similar to those experienced while conducting military operations.

Beginning with a rifle marksmanship qualification on Friday, Oct. 15, the competition will conclude on Sunday, Oct. 17, with a mystery event starting at 3:30 a.m., immediately followed by what’s known as the crucible—a two-hour undertaking that combines physical and skills challenges. Over the course of the weekend, participants will move up to 20 miles with all their gear, as a team, but will also be scored individually on challenges. Those challenges range from land navigation and the ability to provide emergency medical treatment to tying knots, crawling under barbed wire and marching six miles with rucksacks that weigh up to 35 pounds.

“I encourage any Missouri S&T student interested in developing these types of physical and mental skills to check out what ROTC has to offer,” said Maj. Matt Burmeister, chair of military science at Missouri S&T. “This program, among the many others building the range of leadership skills required for Army officers, sets our students up for success in military and professional settings.”