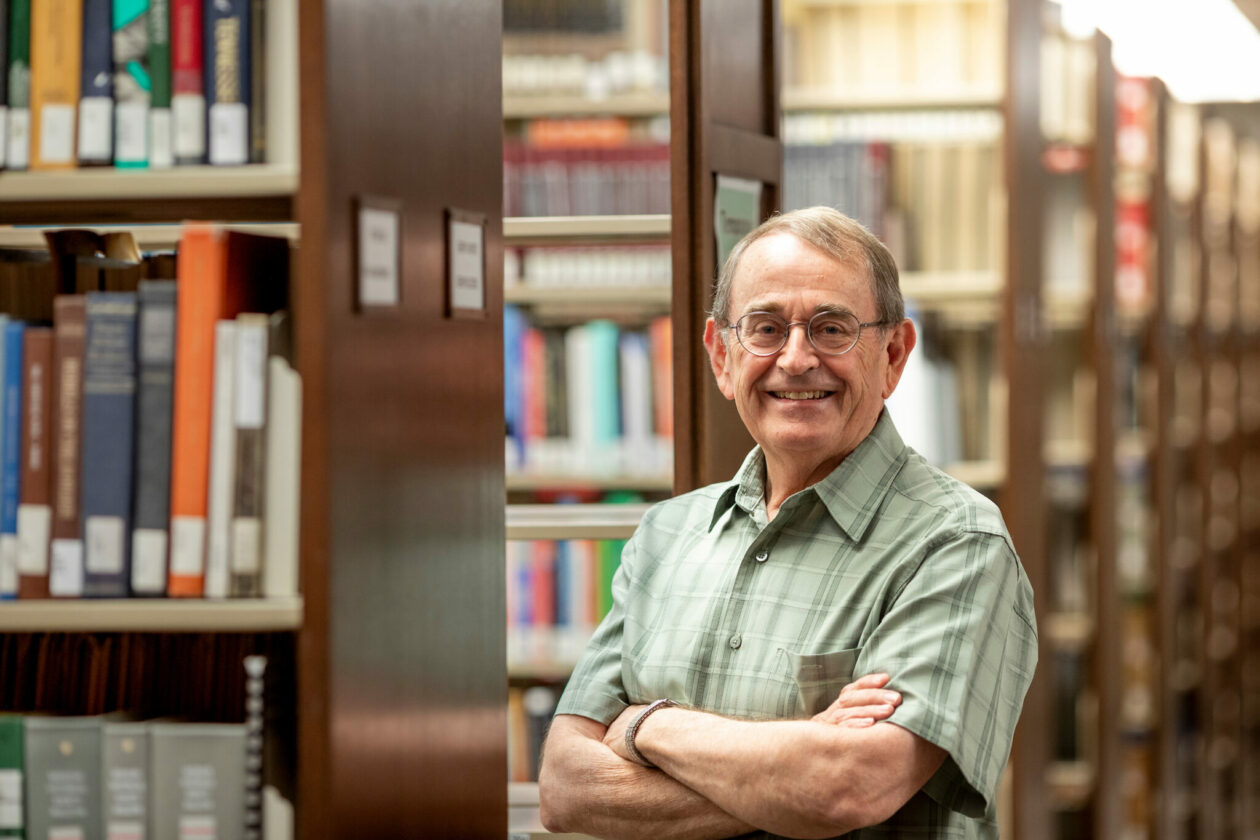 Celebrate national Constitution Day at Missouri S&T and hear an S&T historian discuss two former students who were key to the campus’s desegregation in 1950.

The presentation will take place at noon Friday, Sept. 17, in St. Pat’s Ballroom B and C of the Havener Center on the Missouri S&T campus. Dr. Larry Gragg, Curators’ Distinguished Teaching Professor emeritus of history and political science at Missouri S&T, will speak about the role George E. Horne and Elmer Bell Jr. played in the desegregation of Missouri S&T.

In the 1896 Plessy v. Ferguson decision, the U.S. Supreme Court sanctioned segregation in America if separate facilities were substantially equal. In Missouri, three lawyers working for the St. Louis branch of the NAACP drew upon this same constitutional argument to bring about the desegregation of what was then known as Missouri School of Mines and Metallurgy in Rolla and other state universities.

“Horne and Bell Jr., both graduates of Sumner High School in St. Louis, were the pioneers who broke down the barrier of segregation in higher education in Missouri because of the successful use of the equal protection clause,” says Gragg. “NAACP lawyers, notably Charles Hamilton Houston, concluded that they could use the Plessy decision to break down the doors of segregation by confronting states with the reality that they were not affording African American students substantially equal educational opportunities, a condition that denied them their equal protection rights guaranteed under the 14th Amendment.”

Congress designated Sept. 17 as Constitution Day to commemorate the signing of the U.S. Constitution on Sept. 17, 1787.

On September 10, 2021. Posted in College of Arts, Sciences, and Business, Department of History and Political Science, Events