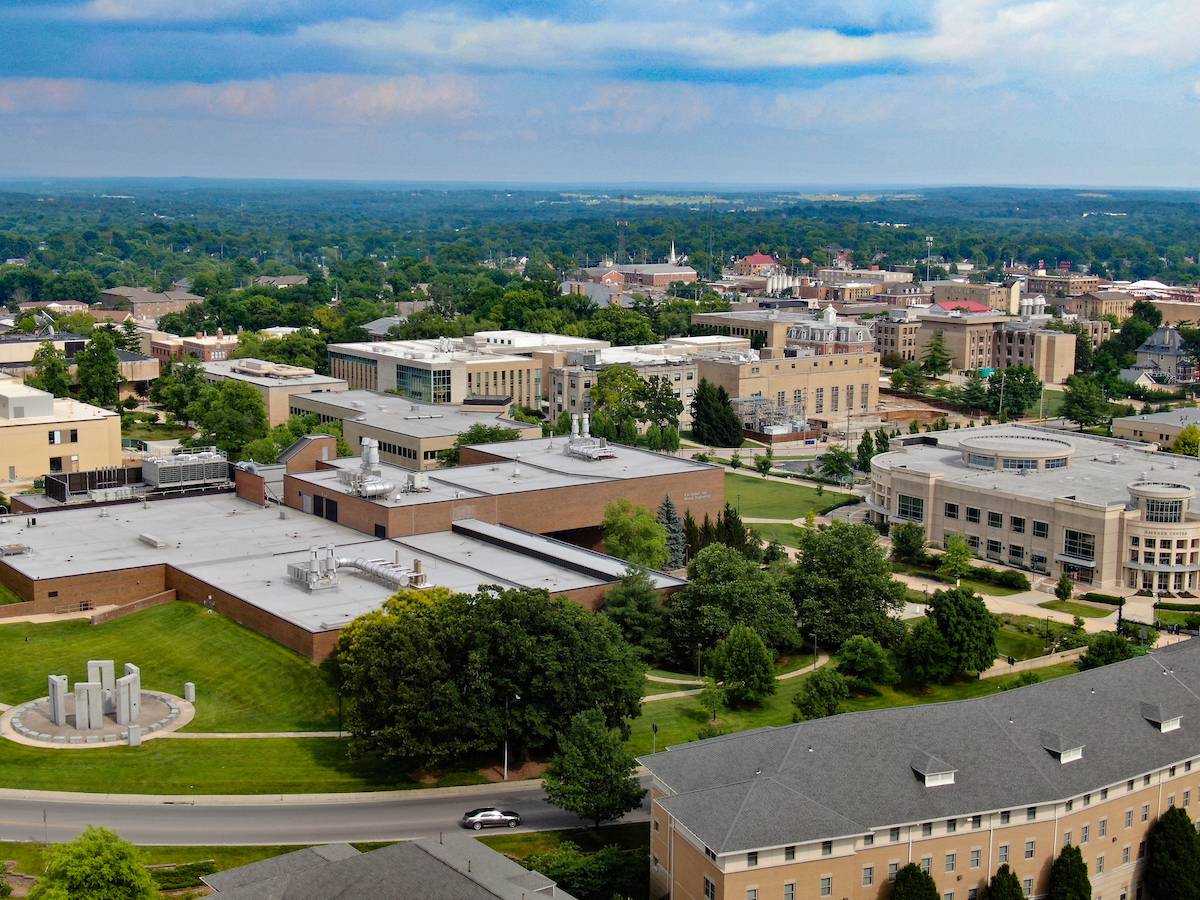 Missouri S&T is one of 11 universities in the Midwest – and the only university in Missouri – to join a new National Science Foundation network designed to move more discoveries from the research labs to the real world.

Missouri S&T is part of the NSF’s Great Lakes Innovation Corps (I-Corps) Hub. Led by the University of Michigan, the Great Lakes Hub is one of five hubs across the country that the NSF announced today (Wednesday, Aug. 25) as part of a continuing evolution of its I-Corps program.

Launched in 2011, I-Corps trains scientists and engineers to carry their promising ideas and technologies beyond the university and into the marketplace to benefit society. Missouri S&T has been a part of the I-Corps program since 2016.

“I’m thrilled that our team at Missouri S&T is part of this new hub and involved in the further evolution of the NSF I-Corps program,” says Dr. Bonnie Bachman, professor of economics and director of the Missouri S&T I-Corps program. “Our technology-focused approach to entrepreneurial education and emphasis on innovation fits well with this new model. I look forward to working with my colleagues in the Great Lakes Hub, as well as our partners in Missouri, to introduce entrepreneurial thinking to even more of our outstanding engineers and scientists in academia.”

“The Great Lakes region is home to many of the world’s leading research institutions, and many of our nation’s critical industries,” says Dr. Alec D. Gallimore, the Robert J. Vlasic Dean of Engineering at the University of Michigan. “Our goal with this I-Corps Hub is to leverage this intellectual depth to create a lasting economic impact on the region.

“We’ll do this by creating new businesses, by keeping our existing companies globally competitive and on the leading edge of technology, and by developing talent that not only has technical and cultural expertise, but also an entrepreneurial mindset,” he says.

The new Great Lakes Hub has set a goal of training 2,350 teams in the next five years and sending an additional 220 teams to a more in-depth National NSF I-Corps program. In this way, I-Corps is helping to fill what Jonathan Fay, executive director of the U-M Center for Entrepreneurship, calls the “widening gap” between the cutting-edge research being done at universities and the development work of industry to turn research into societal benefit and economic gain.

S&T will play a vital role in this effort, Bachman says. S&T will continue to deliver training to entrepreneurs statewide with partners across the state. Those partners include the Missouri Innovation Center at the University of Missouri-Columbia, iWerx in Kansas City, Missouri, Lincoln University in Jefferson City, the University of Missouri-St. Louis and Washington University in St. Louis. Through these partnerships, Missouri S&T has trained nearly 260 teams over the past five years.

The creation of the Kummer Institute for Innovation, Entrepreneurship and Economic Development, established last October, offers further opportunities for S&T to leverage the strengths of its I-Corps efforts with new programs and initiatives, Bachman says.

Missouri University of Science and Technology (Missouri S&T) is a STEM-focused research university of over 7,100 students and part of the four-campus University of Missouri System. Located in Rolla, Missouri, Missouri S&T offers 101 different degree programs in 40 areas of study and is ranked by CollegeFactual as the best public university to study engineering. For more information about Missouri S&T, visit www.mst.edu.